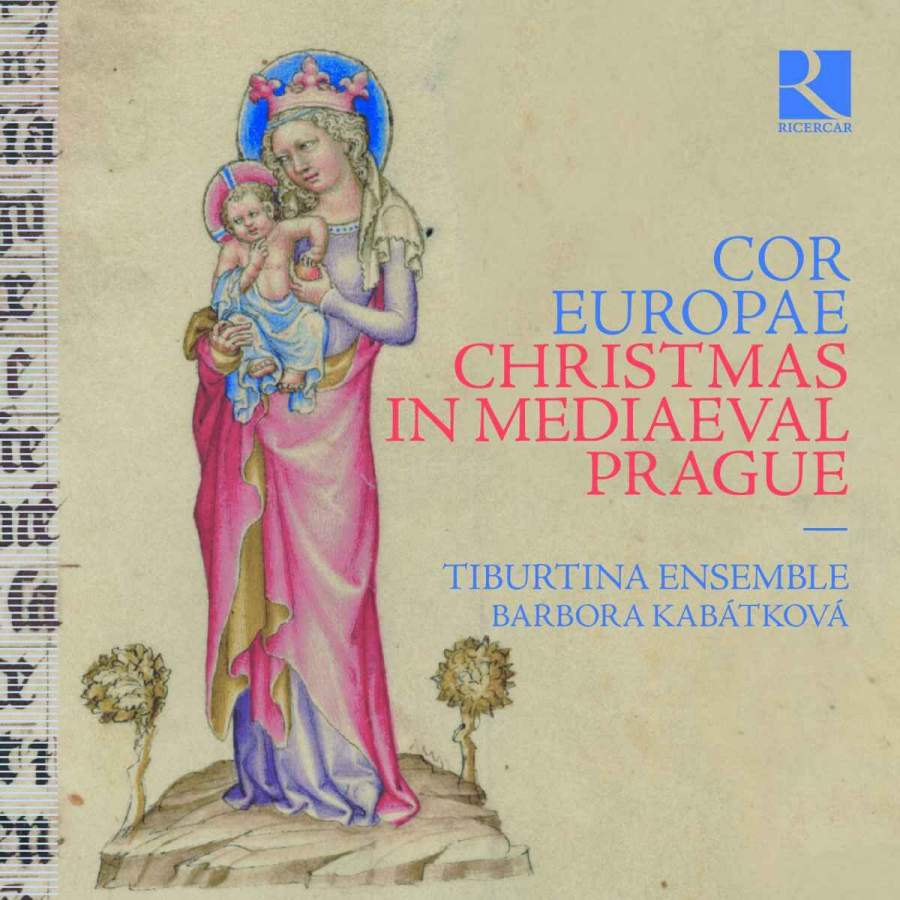 Prague has always been regarded as one of the most beautiful cities in the world. The name Cor Europae (Heart of Europe) probably dates from the countrys early history, in the thirteenth century, when the Kingdom of Bohemia stretched from the Baltic to the Mediterranean. This was a period of great prosperity, especially under King Wenceslaus II Přemyslid, and culminated with the reign of Charles IV, who was both King of Bohemia and Holy Roman Emperor. Despite the fact that Bohemia was the centre of Europe and benefited from the presence of many scholars (more especially after the foundation of the university in 1348), the local culture also preserved an older tradition there. This can be seen in the beautiful repertory for the Advent and Christmas period that have survived in the sources of Prague Cathedral and the Benedictine abbey of Prague Castle. These sources make it possible to reconstruct the liturgy of the Feast of the Nativity as it was celebrated there, with organa and tropes in the tradition of twelfth-century music, at a time when the new Ars Nova style was flourishing elsewhere in Europe. It is this music that the wonderful voices of the Tiburtina Ensemble bring to life for us.