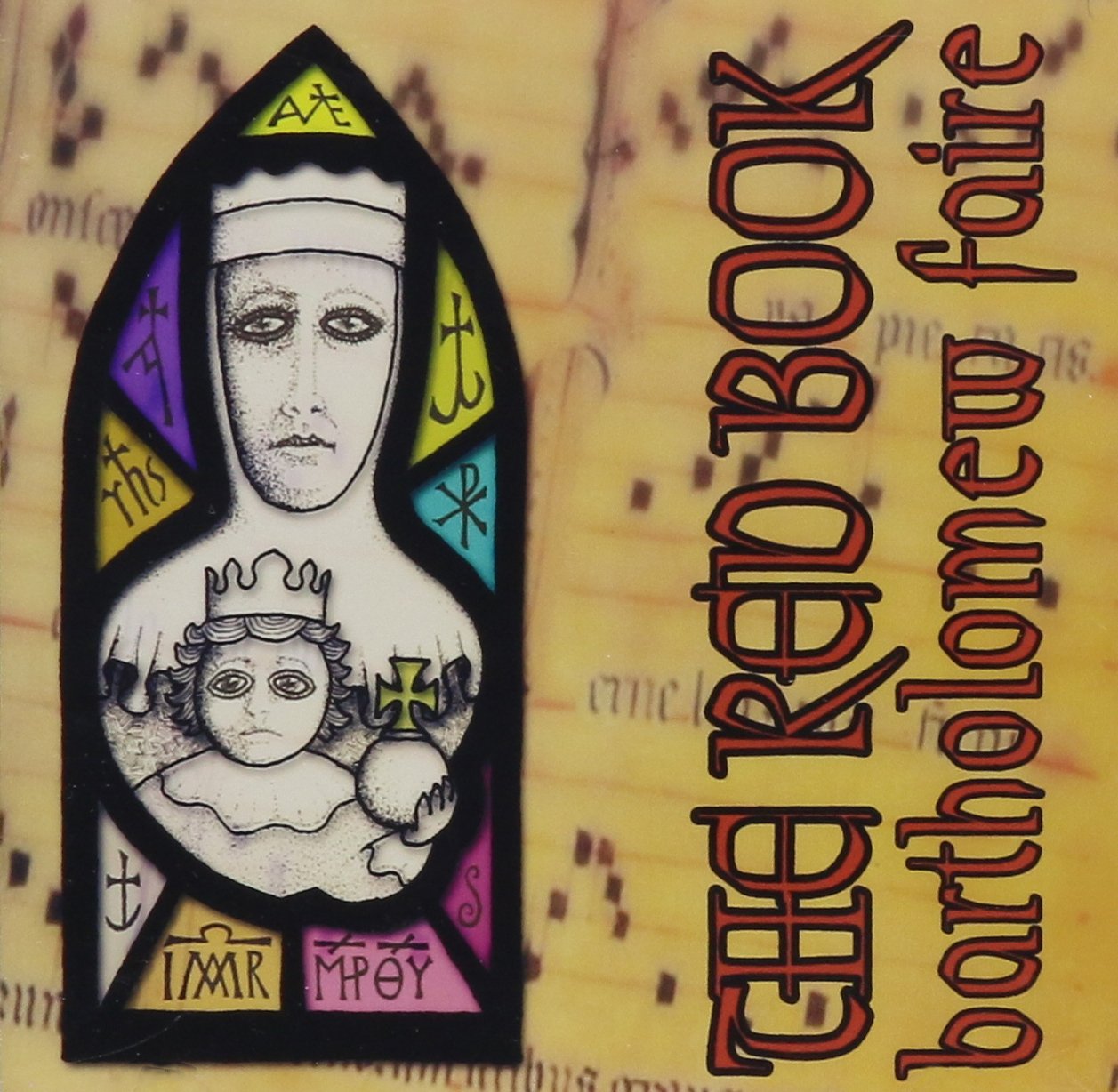 The Red Book features all ten songs from Montserrat Monastery Library's Manuscript #1, popularly called Llibre Vermell ("The Red Book") because of the red velvet cover given to the codex during the late 19th century. The songs in this remarkable medieval manuscript were written down during the late 14th century, selected by the monks of Montserrat as being appropriate for the pilgrims who made their way to the shrine to the Virgin Mary there. Since this was a time when dancing was an acceptable form of worship, the manuscript indicates several of these songs as 'round dances' and are played as such with the usual Bartholomew Faire aplomb: driving rhythms, arcane instruments, flights of improvisational ornamentation and lusty vocals.

There are several styles of medieval music represented in The Red Book. The disc opens with a fascinating plainchant which turns into a round with unusual harmonies. "Stella Splendens" is a grand processional. "Laudemus Virginem" and "Splendens Ceptigera" are minimal compositions with amazing arrangement and improvisational possibilities. "Polorum Regina" and "Los Set Gotxs" are presented as hypnotic trance music, while "Cuncti Simus Concanentes" and the various instrumentals are driving dance tunes. The disc concludes with the oldest surviving danse macabre (dance of death): "Ad Mortem Festinamus."

Bartholomew Faire, directed by Stefan Dollak, was formed in 1996 (then called "Musica Ficta") as an open-ended early music performance group dedicated to presenting medieval and renaissance music with lively authenticity. Bartholomew Faire focuses on the unwritten aspects of ancient music performance, such as interpretation, improvisation and interpolation (fleshing out minimal fragments of music). Stefan selects and arranges the repertory in thematic and symbolic ways, using aspects of contemporary disciplines like medieval numerology, astronomy, literature and popular culture to devise a logical sequence to Bartholomew Faire's presentation of ancient music. 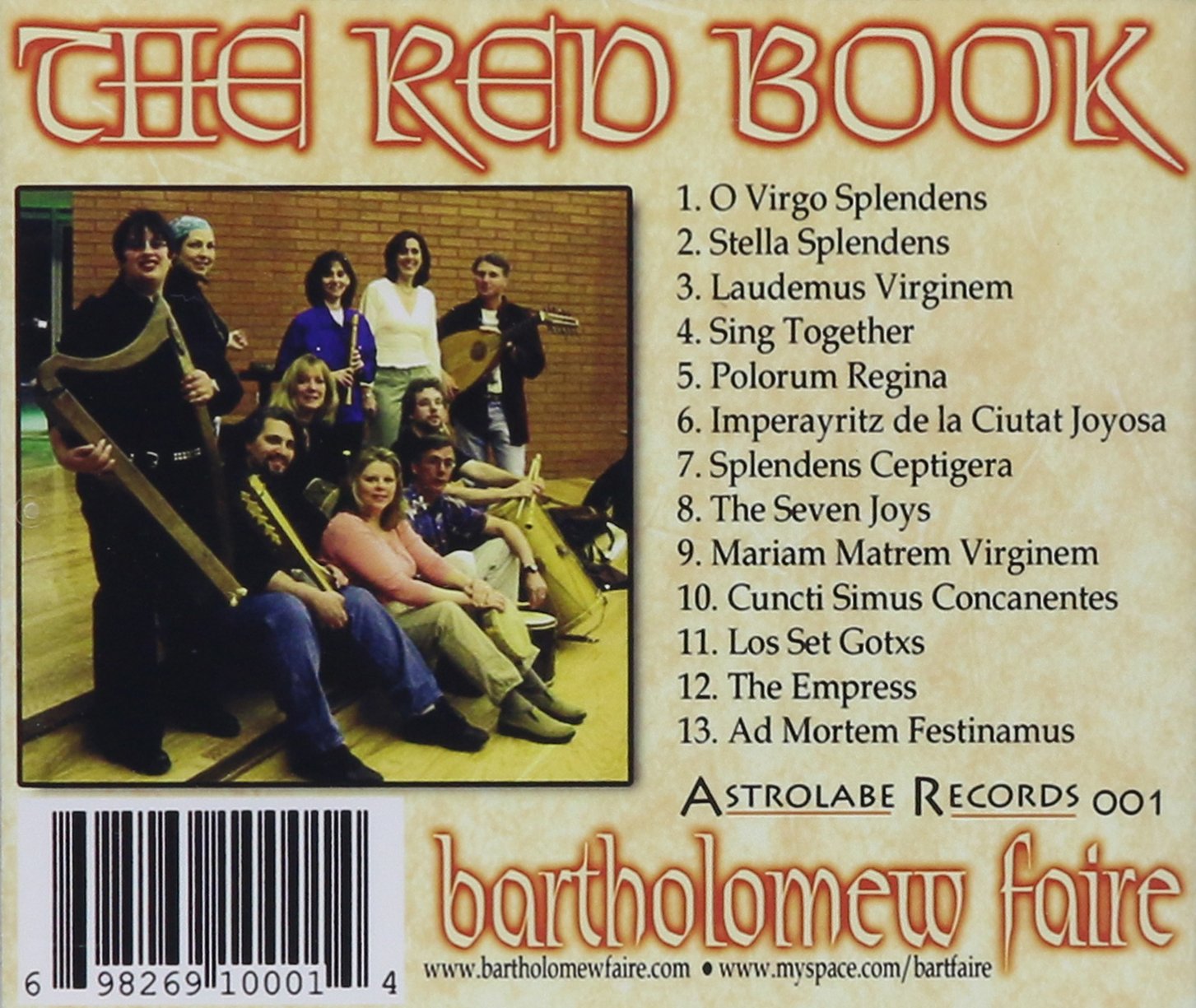