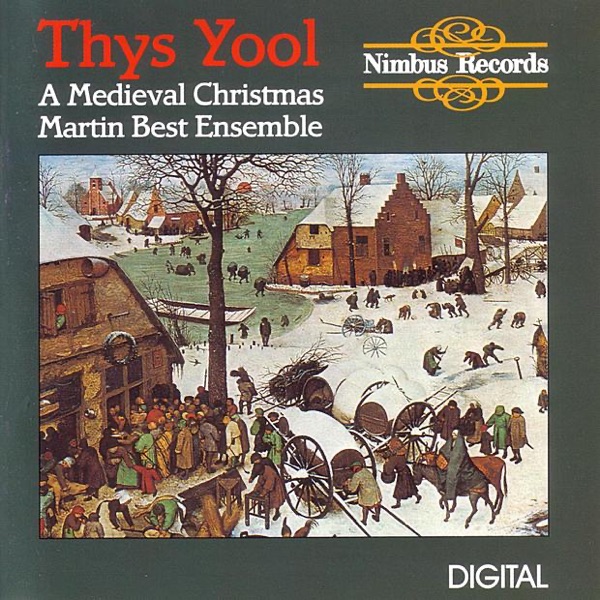 
I. Sing today of Joy

III. A Child is Born 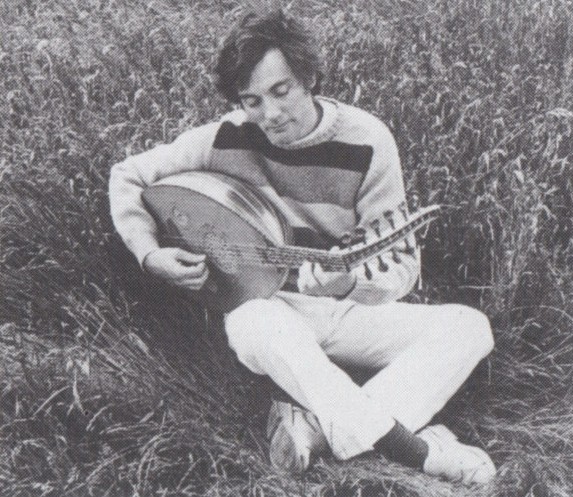 Martin Best has been called the 'first great contemporary Troubadour' (International Edison Award, Amsterdam 1983) for his performance of the Minstrel and Troubadour tradition from the Middle Ages to the present day. He has been associated with the Royal Shakespeare Company for over twenty years as a singer and composer of words and music projects and anthology programmes, and for plays both at Stratford and London. In 1985 he arranged the music for the John Barton/RSC production of Strindberg's Dreamplay. Martin Best has a strong affinity with Sweden and performs there regularly as an acknowledged portrayer of the works of the Swedish poet-songwriters.

He has made over 150 television appearances and recordings worldwide and is a regular performer and programme-deviser for BBC Radio 3 and 4. Special radio programmes have included a programme of words and music with Peggy Ashcrof (Sense and Nonsense) and he is currently creating a series of programmes for Radio 3 based on Dante and the Troubadours. He has made over 20 records and has received the Gramophone magazine Critics Award and an International Edison Award in 1983 for the best recording in the Medieval/Renaissance category. Martin Best has been appointed as Visiting Lecturer and Artist-in-Residence to several major American universities, and in 1984 he founded Musica Humana; an inter-arts programme based on Medieval and Renaissance culture for graduates and undergraduates.

'...early music offers unparalleled glimpses into the culture of its eraglimpses every bit as vivid as manuscript illuminations or 'The Decameron'. For the best early-music performances re-create the whole panoply of Medieval life, from sacred to profane, right before our ears. Nowhere is this more apparent than in the Martin Best Ensemble's recording of the 'Cantigas of Santa Maria', N15081.' — The New York Times 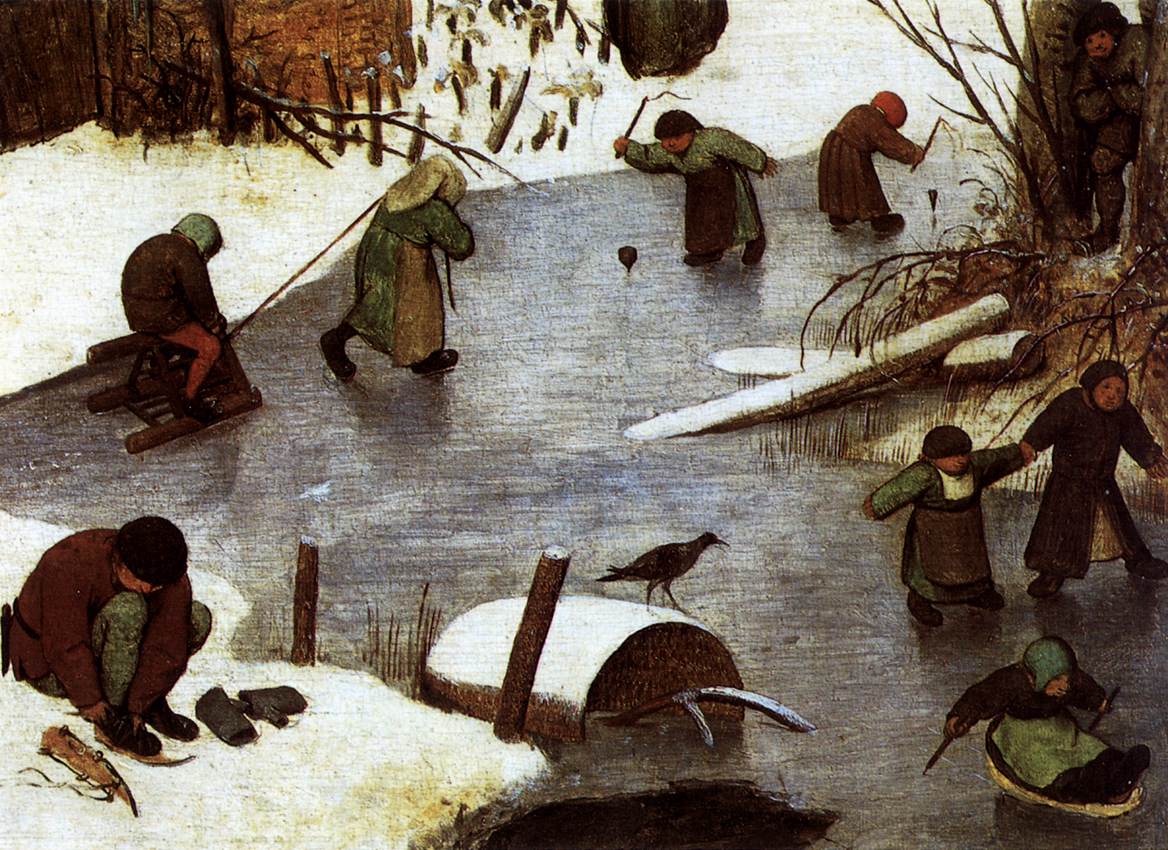 
'THYS YOOL' is a four-part programme of medieval music in which four images central to the Christmas story are brought together. Beginning with a sometimes melancholy picture of earth-bound humanity (Winter and Wassail), the record moves through Nativity songs (A Child is Born) towards the point at which Christian and pagan traditions come together in an adoration of the Virgin which is often expressed in the passionate language of the courtly lover. A sense of human perceptions being profoundly altered by the events of Christmas is evoked in Mary's Son, Goodwill on Earth, and a French 12th century conductus touches on the theme of Rebirth.

Such an approach arises from a variety of and in the material. Included on this record are seven English songs without refrain (nos. 4, 5, 6, 7, 9, 13 and 14). Two of these (9, 13) are in an a a b form related to the French ballade, while another (no. 6) is a secular merry-making song in which a distinct Courtly Love reference appears. Such are the effects of travel, rapid invention, and bi-, if not tri-, lingualism.

Seven Carols are performed (nos. 1, 10, 11, 12, 19, 20 and 22). The Carol originated as a secular form, usually a round-dance to verses sung by a 'leader' and preceded and followed by a communal refrain. In its religious form, as here, we can perceive an educated use of an ancient popular genre, in which pagan flower-imagery (particularly of the Rose) is common. Mary triumphs not only as Queen of Heaven, but also as the Virgin Goddess Diana.

In no. 3 the Carol form argues against the temptations of Courtly Love in a totally sophisticated diatribe; and in no. 8 the language of the trouvère lover adores Mary almost hot-bloodedly. One Ale-Feast song (no. 7) appears as an example of a Version of a pagan genre specially composed for a probably noble household.

This variety of material is matched by an historical breadth: the record spans a period of some 350 years. If in doing so, however, it confines itself to forms which were already established in Europe by the 13th century, its intent is also to give some sense of that rich variety which, at the beginning of the 15th century, in fact existed in the life of European people. 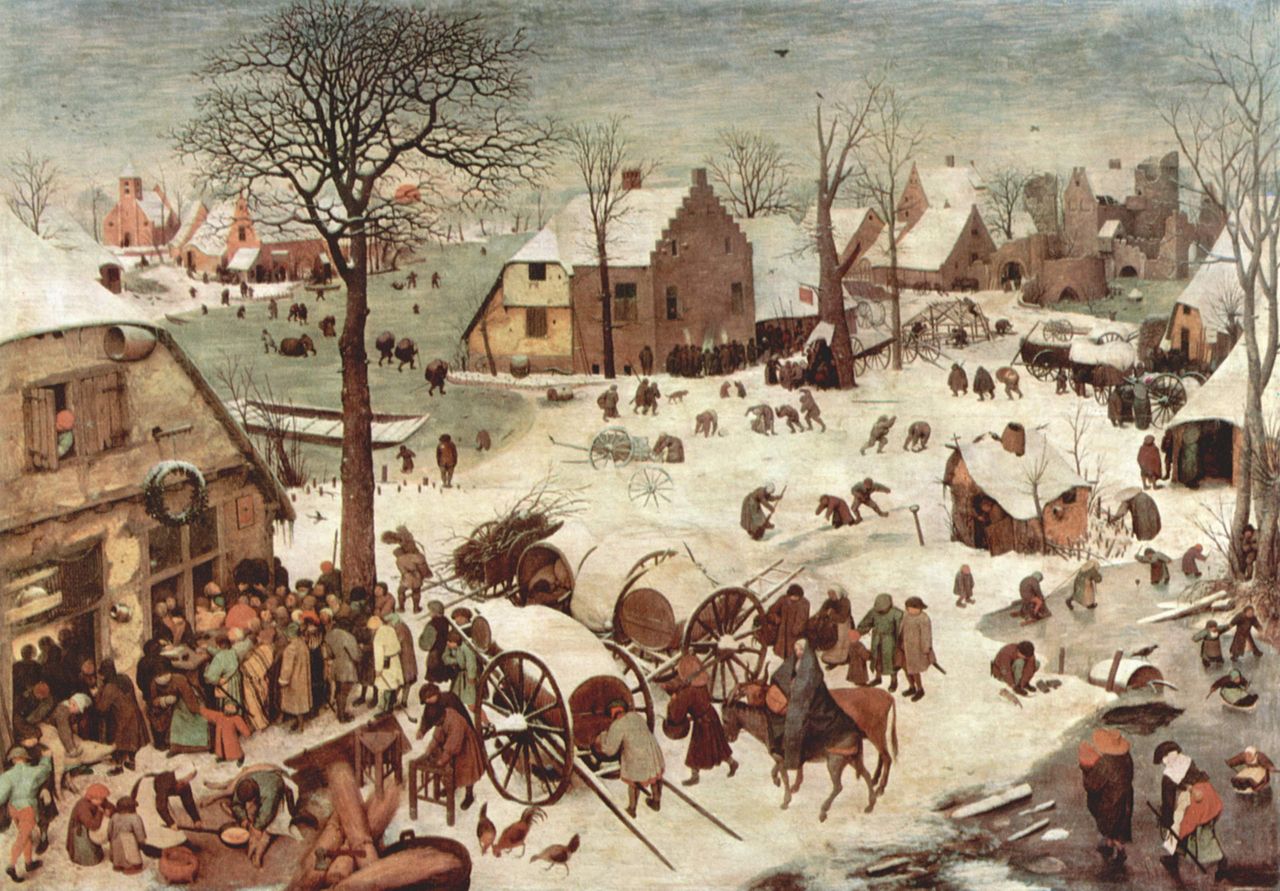