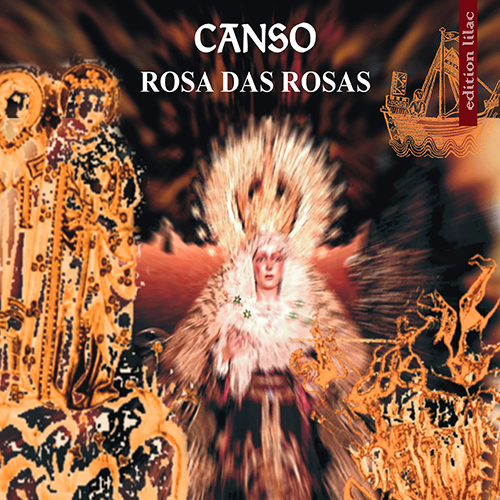 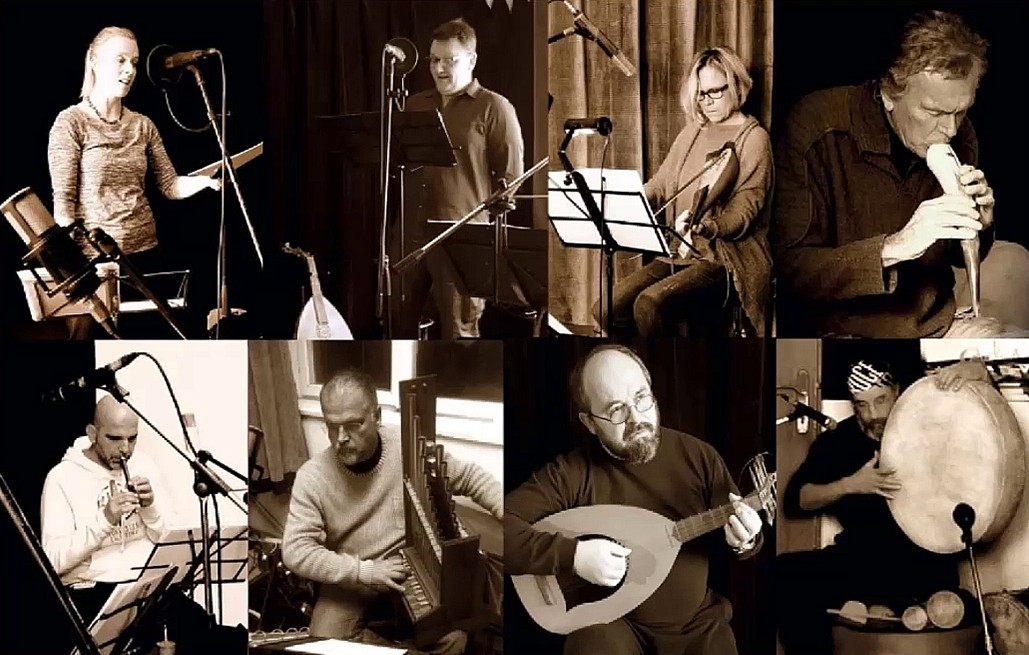 Canso and the Cantigas

Canso is a group of established instrumentalists and vocalists from south-eastern Europe,
specializing in music of the Middle Ages and Renaissance, who have been drawn together
by the delight they share in the unique textures of this music, and the scope they find in its
troubadour tradition for joyful improvisation.

For its first disc Canso has selected works from the collection known as the
'Cantigas de Santa Maria', compiled around 1250 under the supervision of King Alonso X
'The Wise ', King of Castile. While the songs performed are dedicated to the Virgin,
whose cult was blossoming at the time of their composition, the court of King Alonso
welcomed singers and musicians from all over the western Mediterranean. The exaltation
of earthly delights characteristic of the Provençal poets suffuses the music, as does their
playful understanding of the proximity of the sacred and profane. lt is perhaps unsurprising
then that music that so generously shelters and acknowledges diverse impulses should
beckon to itself centuries later a group of musicians of such deep and varied experience.

The thirteenth century collection of songs gathered under the title of 'Cantigas de Santa Maria del Rey Alfonso el Sabio' are probably not exclusively the work of the great Spanish king Alfonso X El Sabio (the Wise) (1221-1284) but their collation and publication, richly illuminated and illustrated, was certainly at his initiative. It formed part of a wider program carried out by intellectuals at his court to translate from the Arabic and publish works of history, law and theology. There are 426 Cantigas, almost all with music, written in Galician, usual for the literature of the period. Just as the Cantigas' lyrics originate in well-known stories about the Virgin but make use of courtly love motifs from the Occitan region, so their musical styles reflect the immediate musical surroundings. They include forms of chant of a specific Spanish timbre, popular song, and many melodies that are at least reminiscent of Arab rhythmical patterns. Not only do the Cantigas provide unique insights into the devotional and musical life of Spain in the Middle Ages, but it seems likely that the Cantigas are in fact also important evidence of cultural cross-fertilization between the undocumented musical traditions of the Andalusian Moors and those of their Christian successors.

Publication of this album is
supported by Instituto Cervantes
Belgrado 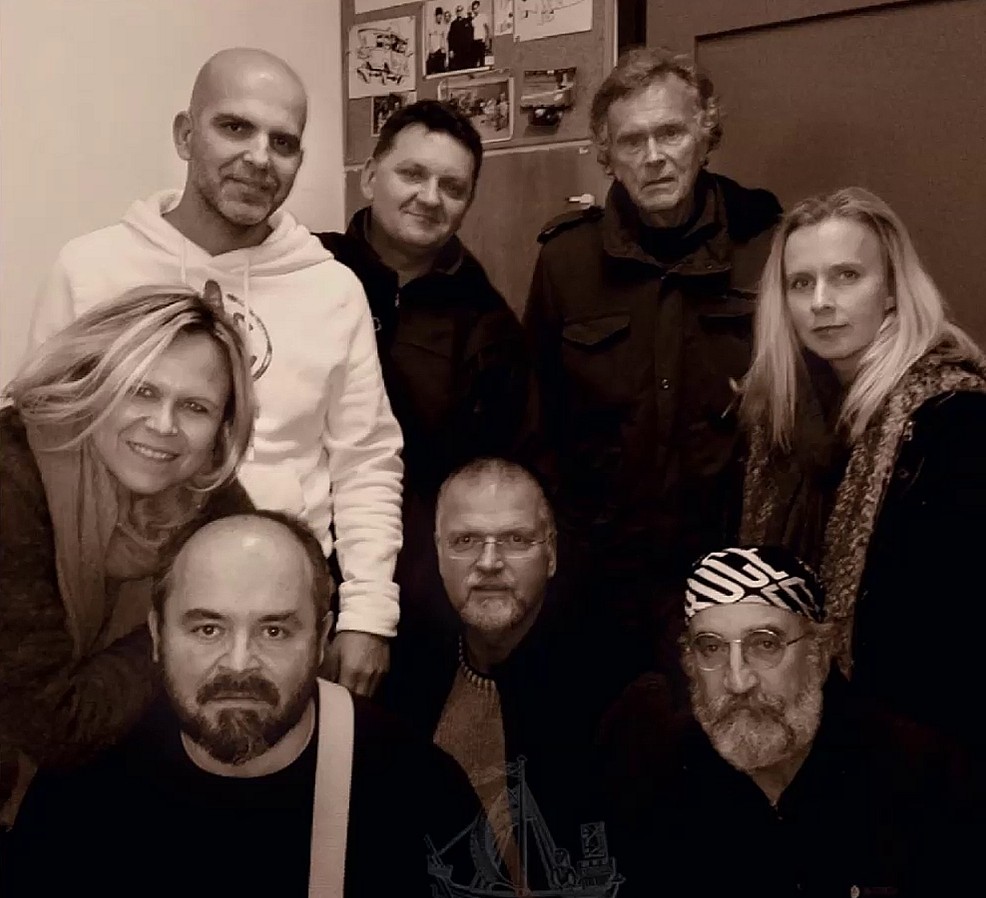