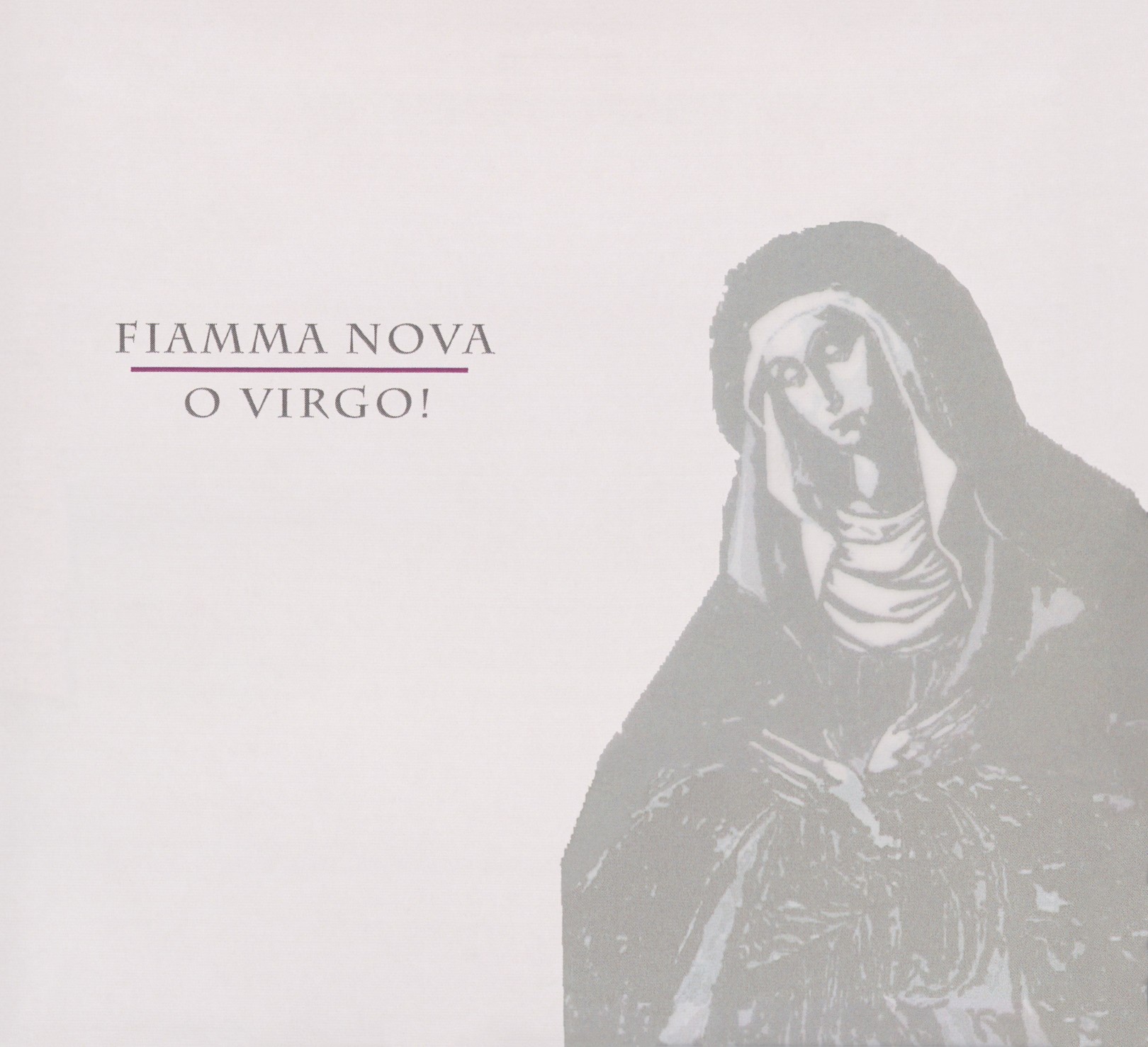 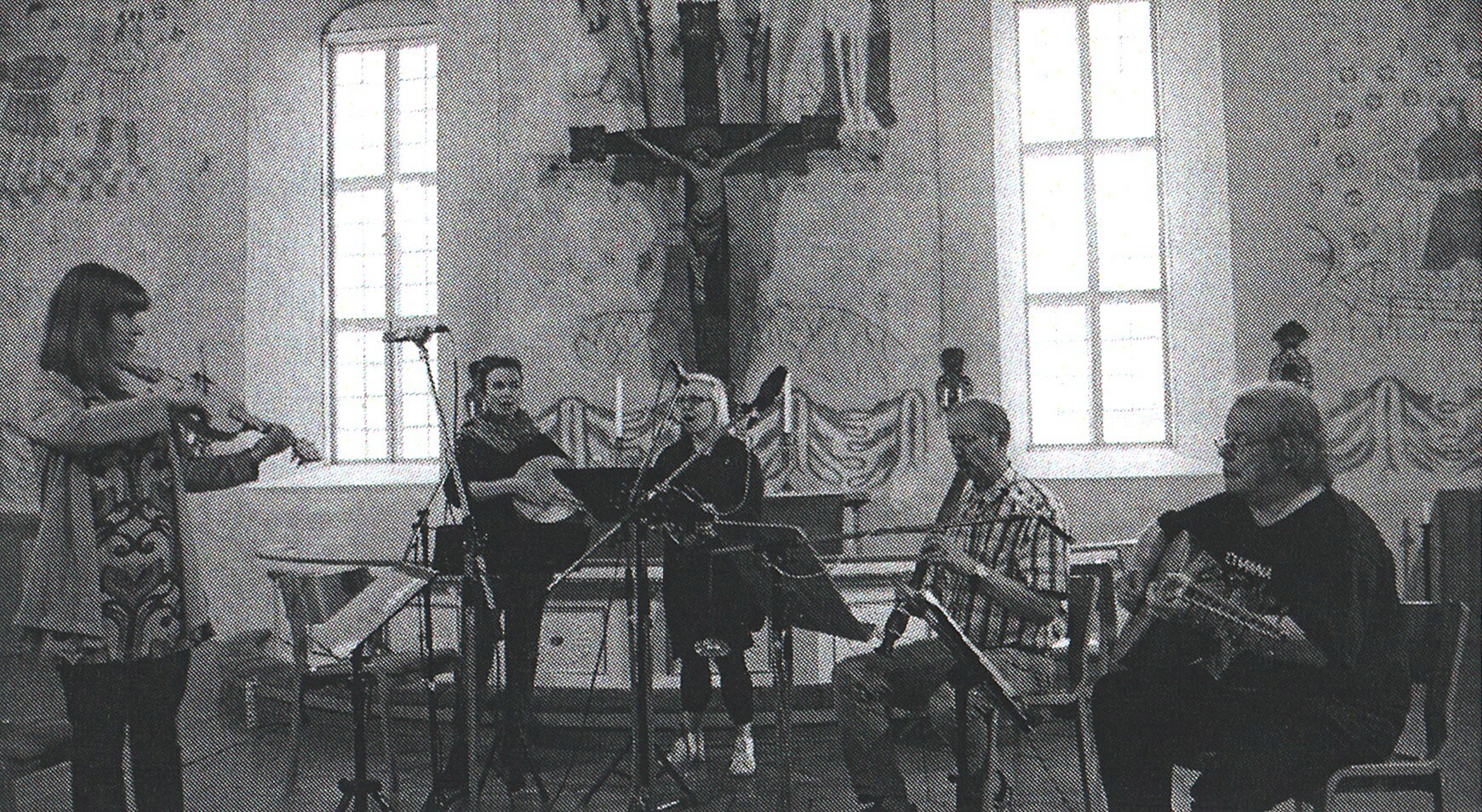 The core theme of this album is the Virgin Mary and the way she is described and perceived from different points of view in medieval songs. In these songs Mary is portrayed on one hand as a deeply venerated object of worship, and thus above everything mundane; on the other hand, as the daughter of the treacherous Eve who brought us sin to the world. Some of the lyrics describe the miracles - real or imaginary - performed by Mary, whereas some songs praise her as the archetypal Mother. Most of the songs in this recording come from Medieval Iberia, but Fiamma Nova has also included some Mary themed songs from other parts of Europe. The main sources of our repertoire in this recording have been two Iberian manuscripts: Llibre Vermell de Montserrat and Codex Las Huelgas.

In medieval Iberia there were two major destinations of pilgrimage: Santiago de Compostela and Santa Maria de Montserrat. The monastery of Montserrat, situated on one of the mountains close to the Catalan capital city Barcelona, was founded in 1025 and served as one of the most important centers of the Medieval cult of the Virgin Mary. The monastery was, and is still an important cultural center as well.

Among the most valuable treasures of Montserrat is a manuscript dating back to the second half of the 14th century, Llibre Vermell de Montserrat (the 'Red Book of Montserrat'). The name comes from the red velvet cover in which the script was wrapped in the late 19th century. In addition to liturgical texts, the manuscript contains ten melodies with musical features that reflect various cultural and musical influences and traits of medieval Iberia. In a musical sense we may talk about a combination of the various cultural elements as compiled by scholars and the widely travelled monks of the Montserrat.

The musical roots of many of these melodies of Iberian origin in this recording may be in the Catalan popular culture of the time that was influenced by the Arabic as well as the Jewish music. In some songs (eg. Maria matrem) one may also notice influences from the French 'ars nova'. The lyrics of the songs in 'Llibre vermell' were written in the Montserrat monastery emphasizing both the sacral atmosphere as well as the Maria cult, while simultaneously makes the songs appropriate for pilgrims to sing and dance to. The coexistence of the diverse musical styles in the Mediterranean region during the Middle Ages can also be heard in this recording in the Italian instrumental tune, Istanpitta Ghaetta, the only piece in this recording with no connection to the Maria theme.

In 1904, a manuscript collection was discovered within the chambers of the abbey of Santa María la Real de Las Huelgas in northern Spain. This collection, consisting of liturgical songs has been named Codex Las Huelgas. It contains nearly 190 monophonic and/or polyphonic pieces in different genres, such as conductus, sequence, trope and motet. The songs are from 13th and 14th centuries, and some of them are written by composers in the No tre Dame school.

A northern European perspective on the Virgin Mary is presented here in music by the abbess Hilde gard of Bingen. Hildegard (1098-1179) may be considered the most significant composer of her time since there is no other known composer from the early Middle Ages who has left such a unique musical heritage to the later generations. Hildegard's music is characterized by a strong psychological character as well as a sense of intriguing drama. Her music is rooted in the Gregorian tradition, but in melody formations Hildegard created her own way. In her songs one may notice an extraordinary range of melodies, frequent appearance of wide interval leaps as well as long melismas and embellishments, all of which being rather unique features in comparison with the rest of the liturgical music of this time. 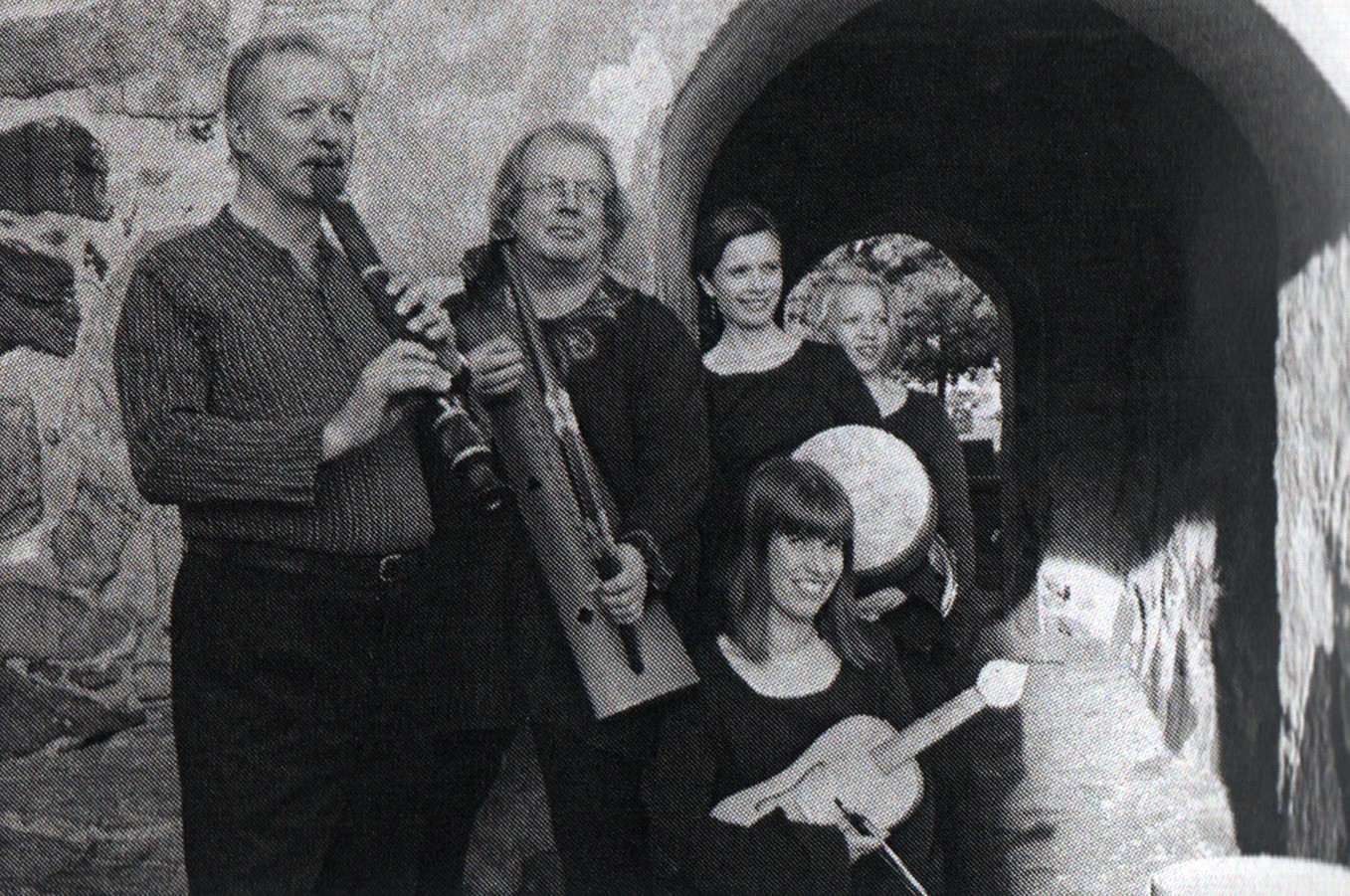 The early music group Fiamma Nova (New Flame) was founded in autumn 2011. The group's repertoire contains music from the Medieval, Renaissance and early Baroque eras. The ensemble has its origins in the University of Jyväskylä and its music department where all the musicians have either studied or worked as musicologists or music educators.

Fiamma Nova wishes to thank The Finnish Music Foundation for their financial support in recording this album, and ANTTI PELTOMAA for his contribution as assistant producer.