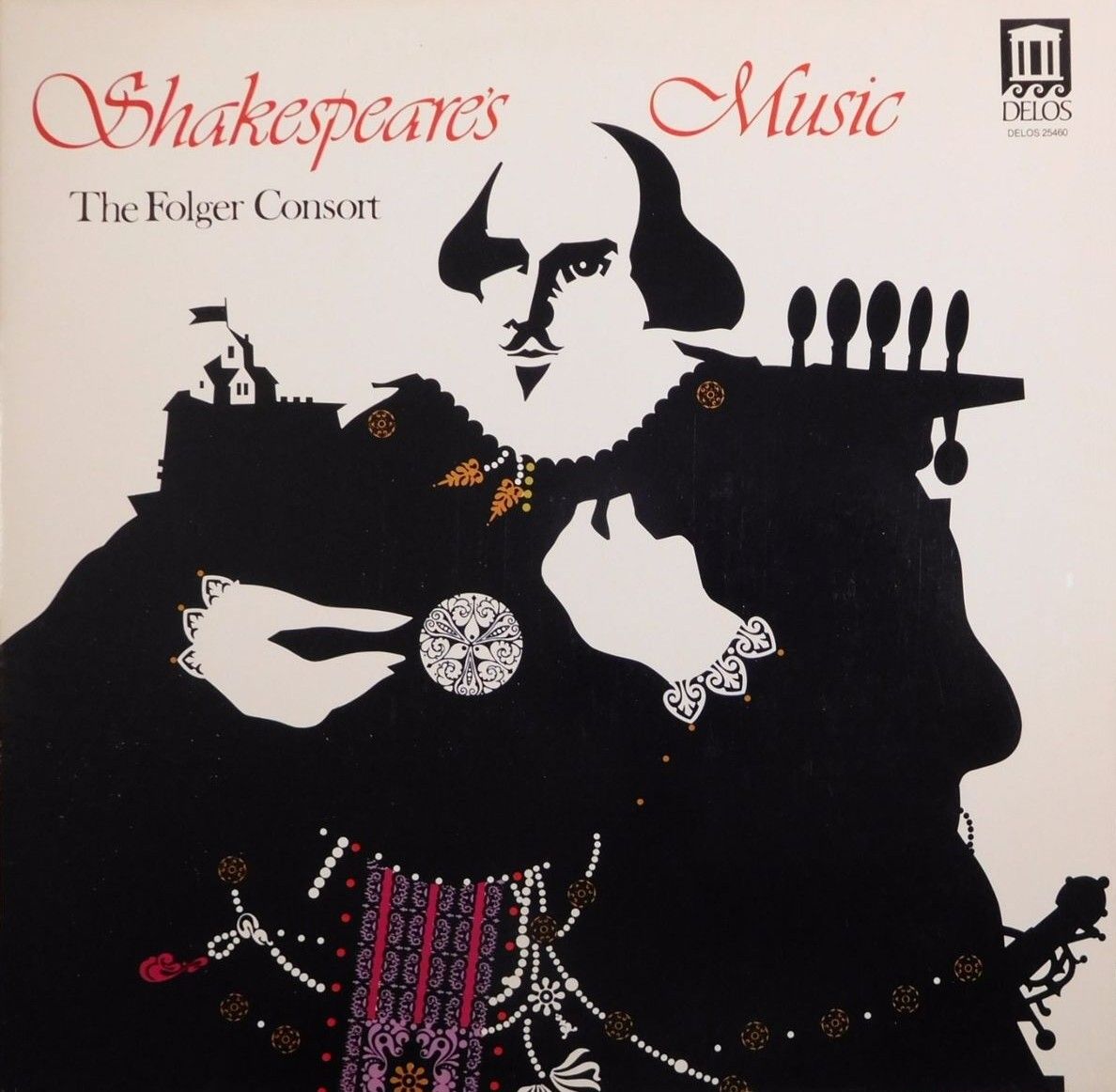 Side One is largely devoted to some of the more widely known and loved music composed by Henry Purcell and associated with the plays of Shakespeare. It also includes some captivating music by Thomas Arne. Three of his songs from the plays round off Side One and provide an interesting comparion to earlier settings to be heard on Side Two.

Side 2; [22:02]
Each selection separately banded
Side Two is composed of music written before that of Purcell and Arne. In addition to music actually written for the plays, we have included songs and instrumental works based on the same examples of English popular and traditional music that Shakespeare drew upon in his works.


The Folger Consort is an ensemble of musicians drawn from a broad background of orchestral, solo, chamber music and scholarly experience The Consort's fundamental goal is to provide to the rapidly widening early music audience performances which combine a strong basis in scholarship with a vivid sense of the vitality and universal appeal of Medieval and Renaissance music.

The Consort is in residence at the Folger Shakespeare Library, performing regularly in the Library's unique Elizabethan Theatre. The Folger Library, repository tor the most significant collection of English and Continental Renaissance materials in the western hemisphere and the world's finest collection of Shakespearean materials, stands as perhaps the ideal home for an early music ensemble.

In the eighteenth century, knowledge of our musical heritage began to expand in two directions. As music was composed in the nineteenth and twentieth centuries historians and scholars unearthed a wealth of music reaching ever further back into the store of European culture through the Baroque, the Renaissansce and the Middle Ages. More recently, music from these periods has moved from the world of research into that of performance. Through the efforts of the Pro Musica Antique of Brussels, the New York Pro Musicas and subsequent generations of early music ensembles, the music of these earlier times has reached the ears of an enthusiastic and growing audience. 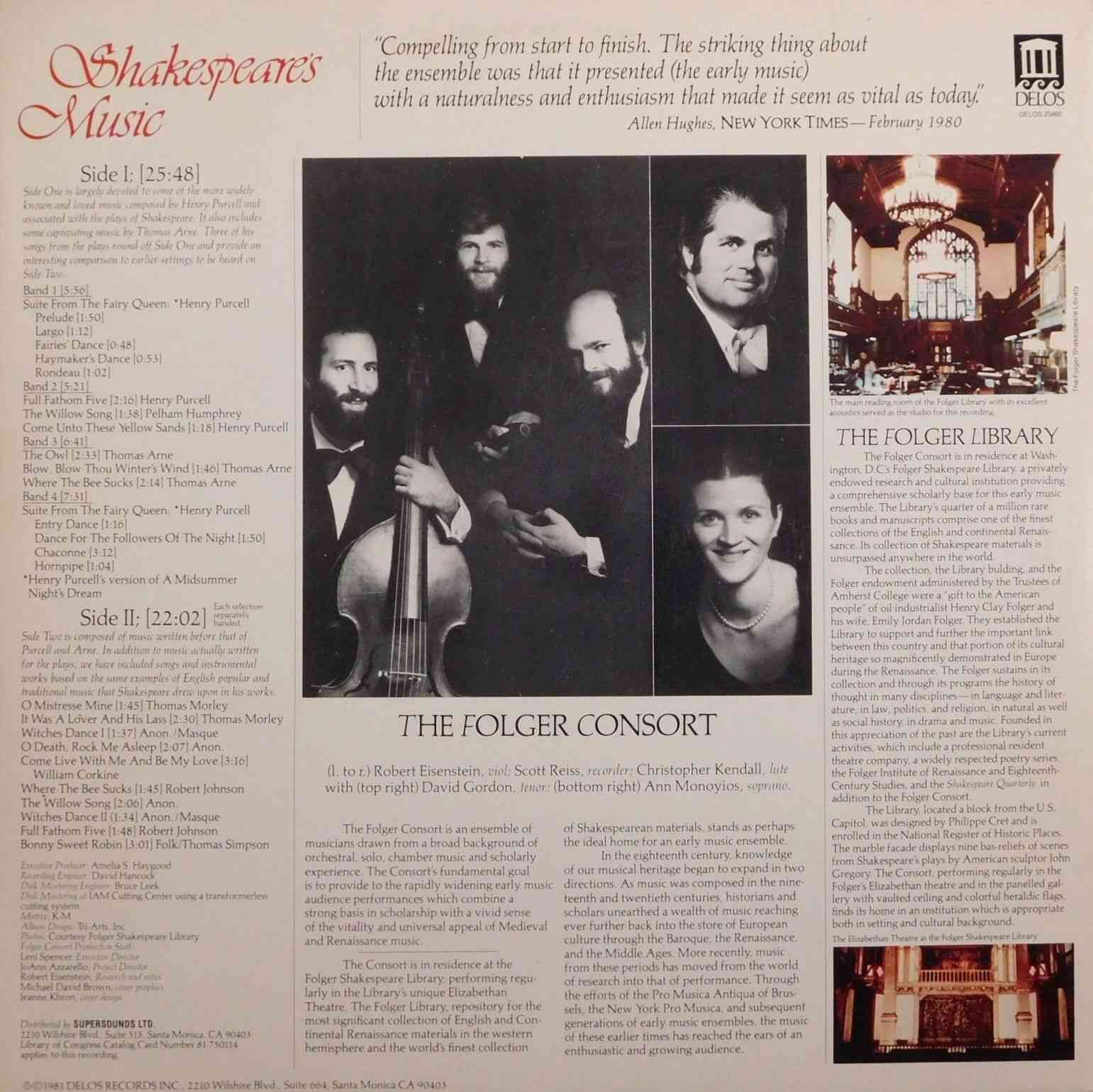