All music arranged by Andres Mustonen and published by Edition FGL

Recorded at the Toom Kirik and the Chatariina Kirik in Tallinn, Estonia As the presenter of Classic Fm's Relaxing Classics at Two, I'm inundated with emails from people in the UK and around the world who thank me for playing such soothing music. We all lead very stressful lives, and music is one of the great ways of unwinding, whether we're slaving over a hot computer, or snatching some quiet time while the kids are taking a nap. This DVD uses the same philosophy, with music so pure that it's like having the ultimate detox!

It was in 1972 that Horticus Musicus gave their first concert in Estonia, making them the oldest continuously working ensemble, specialising in early music, in Eastern Europe. It all started when Andres Mustonen, a violin student of the then Tallinn State Conservatory, got together with a group of musicians, who shared his enthusiasm for Gregorian Chant, Medieval and Renaissance music. Although they occasionally perform music from other periods, particularly the works of the Estonian composer Arvo Part, it's Early Music where Hortus Musicus particularly feel at home.

Mustonen managed to found the ensemble against all the odds. They had no money and it was the height of the Cold War, with Estonia firmly in the grip of Soviet domination. The authorities had their own ideas as to what music should sound like, and this group of musicians rebelled against what they saw as state interference. Subconsciously it may be because of this that they decided to explore the then unknown world of music from the pre-Bach era. But the other influence must surely be Tallinn itself, the medieval capital of Estonia, which oozes history from every pore, particularly from its ancient churches, including the 13th century Lutheran Toom Kirik (Dome Church) where this DVD was mainly recorded. Whatever the reason, it obviously struck a chord with the audience because for more than 30 years they've given concerts in the vast territory of the former Soviet Union, America, Japan and most of Europe. However it's in the beautiful Old Town of Tallinn, which is on the UNESCO World Heritage list, where Hortus Musicus like performing most of all. You can see, feel and touch history everywhere in this overwhelmingly romantic city, with its medieval architecture, slender church spires, narrow cobbled streets and red roofs providing the perfect ambiance for a magical concert.

Hortus Musicus translates as "music garden" which is a very apt description of the performances filmed for this DVD. The overall sound is the same, but within it, rather like a garden, there are different features. The programme is split into three sections: Gregorian Chant, Medieval Music, and Secular Music.

Gregorian Chant gets its name from Pope Gregory who was inaugurated in 590 AD, and is based on the plainsong repertoire of the early Christian church, consisting of single-line chants without instrumental accompaniment.

Medieval Music roughly covers the period between 1200 and 1450 and falls into two categories, the religious and the secular. The latter ran parallel to the development of church music, and was spearheaded by the troubadours - poet musicians who sang of beautiful ladies and chivalry. Towards the end of this section there are four songs from the original Carmina Burana, the 13th century student poems found in the monastery of Benedikbeuren in Bavaria. The lyrics talk of the fickleness of fortune, the ephemeral nature of life, the joy of the return of spring, and the pleasures of drinking, gluttony, gambling and lust. In the 20th century the German composer, Carl Orff, turned these poems into what he called a "scenic cantata" using a large orchestra, chorus and solo vocalists. But the original manuscript contained musical settings of some of the poems, and it's these we hear on the DVD, starting with Presens Dies and ending with O Varium Fortune Lubricum.

Apart from their voices, Hortus Musicus use some wonderful period instruments such as the shawm, the precursor to the oboe, which has a loud shrill tone. The dulcian is an early one piece bassoon, whereas the transverse flute was the term used for the side-blown flute until about the middle of the 18th century. But probably the most popular of the early instruments was the viola da gamba (meaning leg-viol) which like a cello was held between the legs, and has a particularly mournful sound.

One of the aims of Hortus Musicus is to revive forgotten compositions, while promoting the diversity of ancient European music. This they manage to do at a time when Estonia is finding its own way in the world, having finally gained independence from their Soviet masters in 1991. During the country's occupation there was violent suppression of the Estonian church's autonomy which led to the closure of the monasteries, making this DVD particularly poignant. Although Gregorian Chant is steeped in the past, this Estonian ensemble encapsulates all the optimism and hope for their country's future. 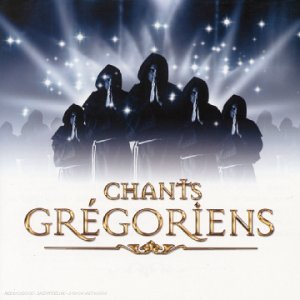 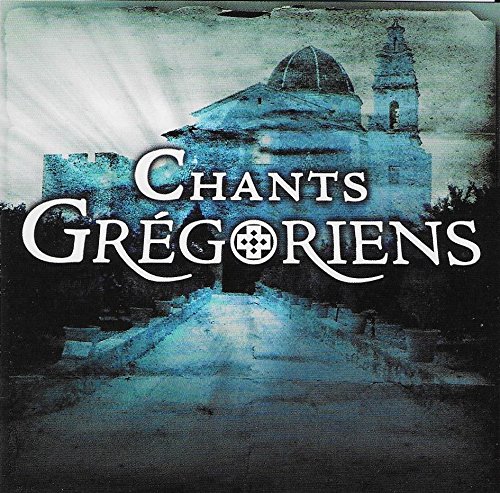 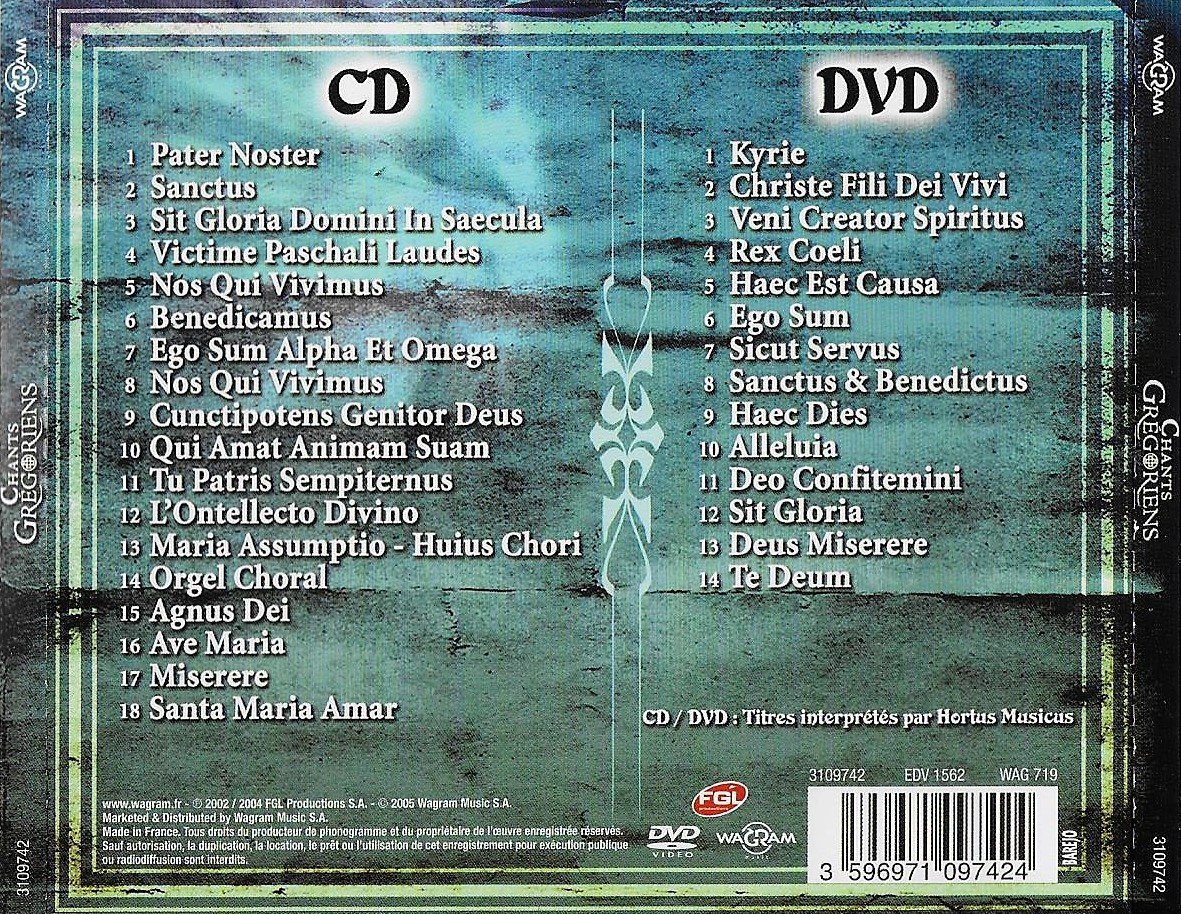 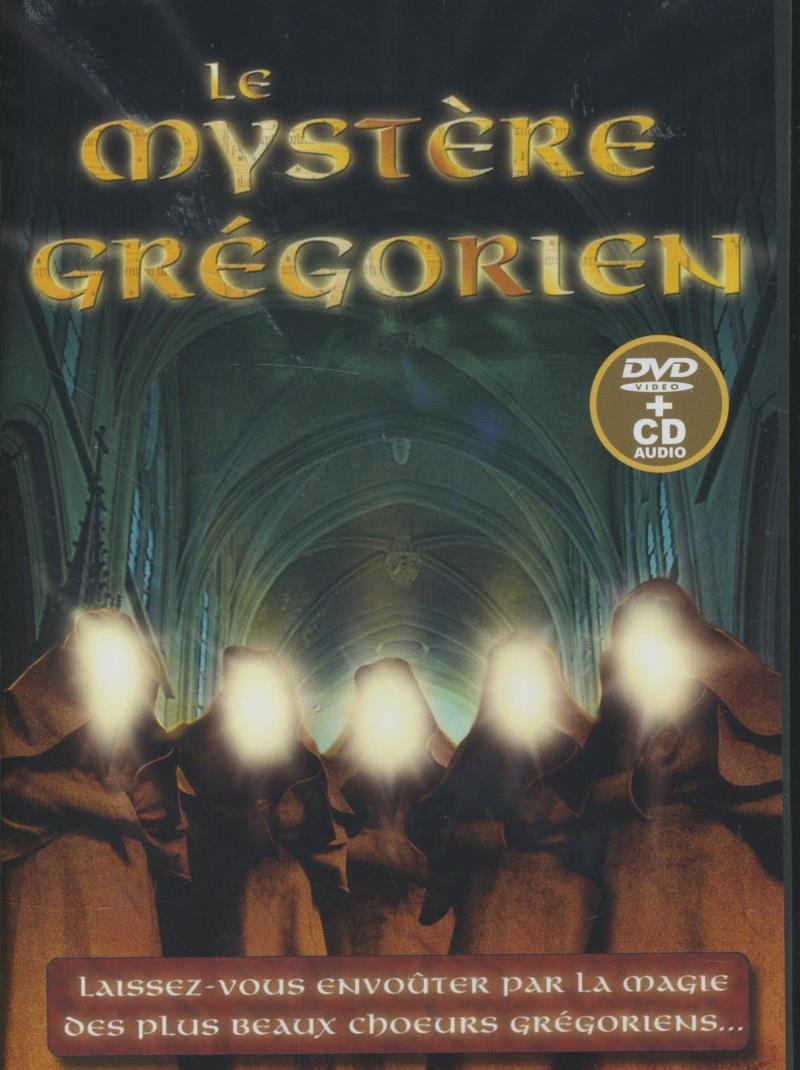 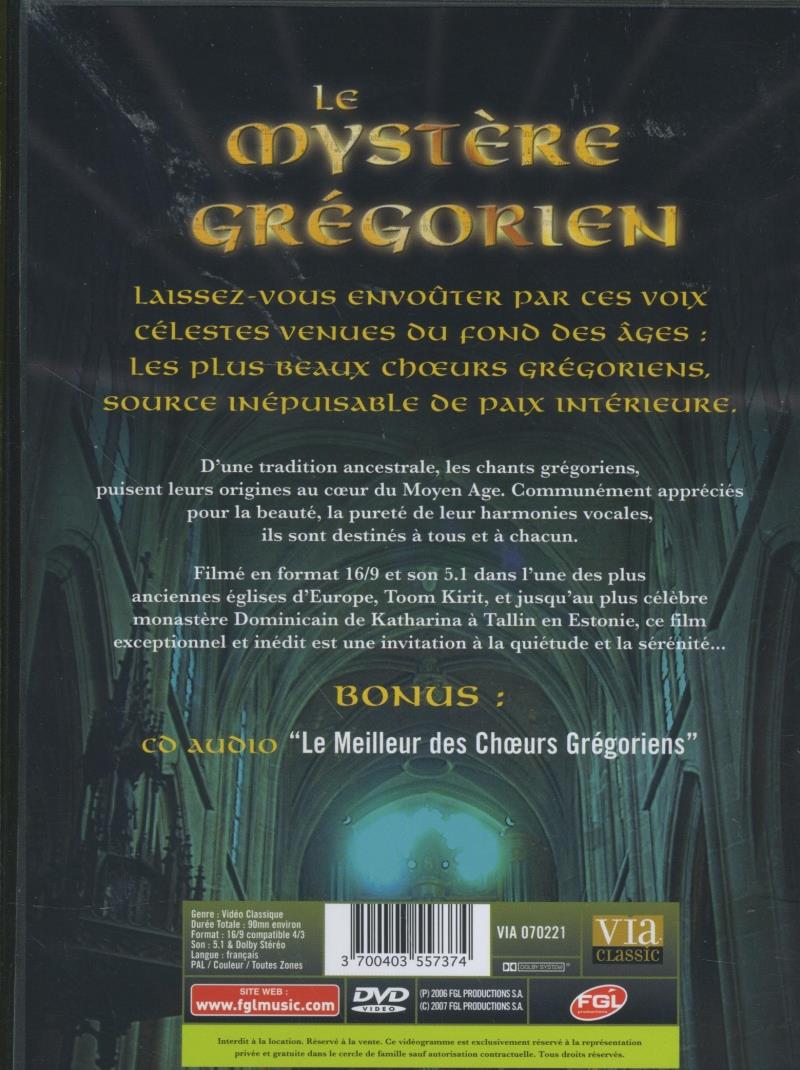