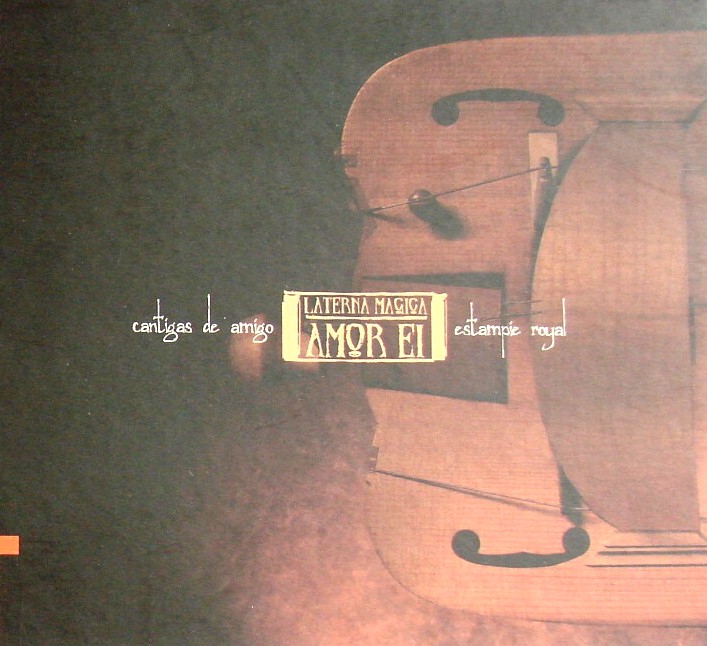 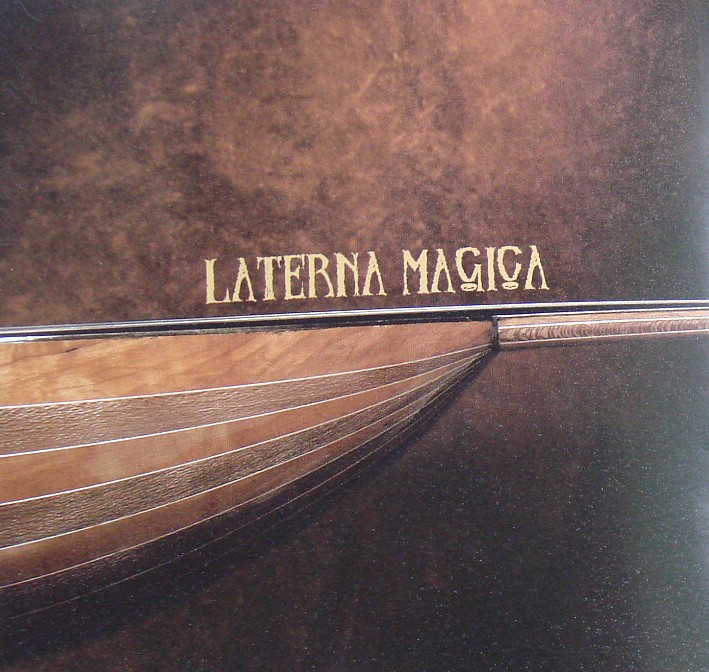 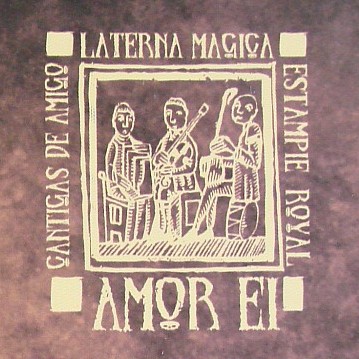 
We thank all the former, present and future members of the LATERNA MAGICA,
especially Dmitry Shikhardon, Petr Sergeev and Ekaterina Bonfeld,
who did a lot to give this program birth and long varied concert life.
Special thanks to Alex Fedechko-Matskevich, our friend and wonderful photographer. 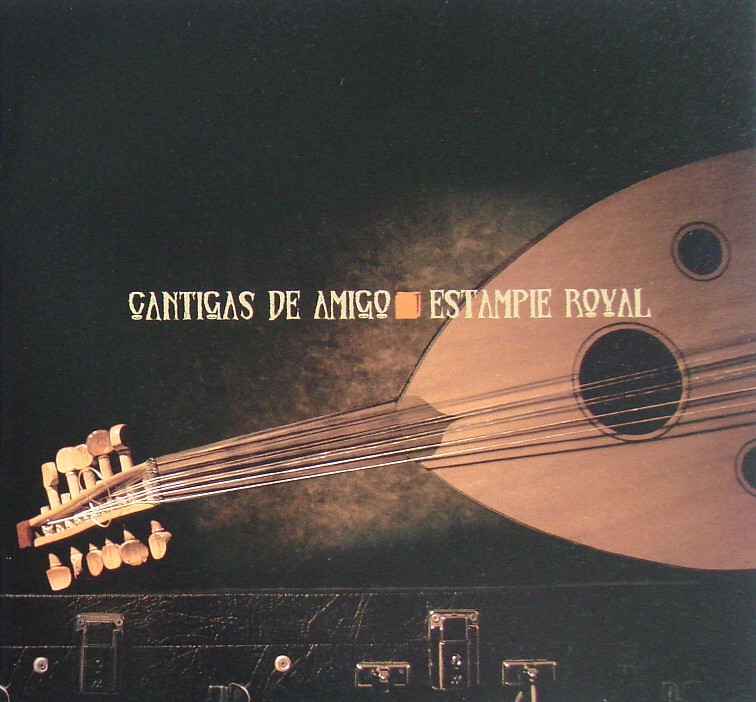 These two medieval music cycles belong to different countries and epochs. The seven Spanish Cantigas de amigo (Songs About a Friend) were created in the North West of Spain, in Galicia, around 1230. The eight Estampies royales were written down a century later in Paris. Scanty facts of these cycles' histories do nothing but underline their diversity.

The cantiga de amigo is a traditional love song genre, written on Galician Portuguese dialect — the most popular literary language of the medieval Spain. Following poetical themes and forms of troubadours, Spanish men through the whole 13th century wrote lyrics in the name of women. Compositions of cantigas de amigo are both simple and complicated: stinginess of semantic resources is lived down by meditative structures, based on rotation of words and motifs. Among all the existing cantigas de amigo only one cycle of seven songs survived with music (one of these songs is traditionally sung to a Galician folk tune). This cycle is attributed to Martin Codax , of whom virtually nothing else is known. It is clear though, that these cantigas were written not in the town of Vigo, situated on the its bay. The narrow bay of Vigo binds together the songs' content, it is their main addressee and the only location: a heroine goes to the waves of Vigo to meet her sailor-lover, to mourn her sorrow, to dance alone. Music language of cantigas, somewhat unexpectedly for the North of the country — the bastion of celts and the Spanish Christian culture — keeps the sign of melismatic and spicy Moorish tradition.

French estampies royales are instrumental dances, created in a form and tradition widely circulated in the 14th century Europe. These complex compositions are based on the typical medieval form of sequence: each new part of the dance (pars) is repeated two times, everytime with specific (equal over the whole dance) ending — "ouvert" for the first, "clos" for the last time. This anonymous cycle was written in Paris, one of the main cultural centres of medieval Europe. The survived title suggests that the dances were intended for the court festivities. All the estampies royales — slow processions or fast round dances — have quite simple and expressive melodies, with no clear Oriental tint in them.

Combination of two such different cycles gives an opportunity not only to accent the peculiarities of each one, but also to find in them the chain of rhythmic resemblances and melodic ties so characteristic to the medieval music as a whole. 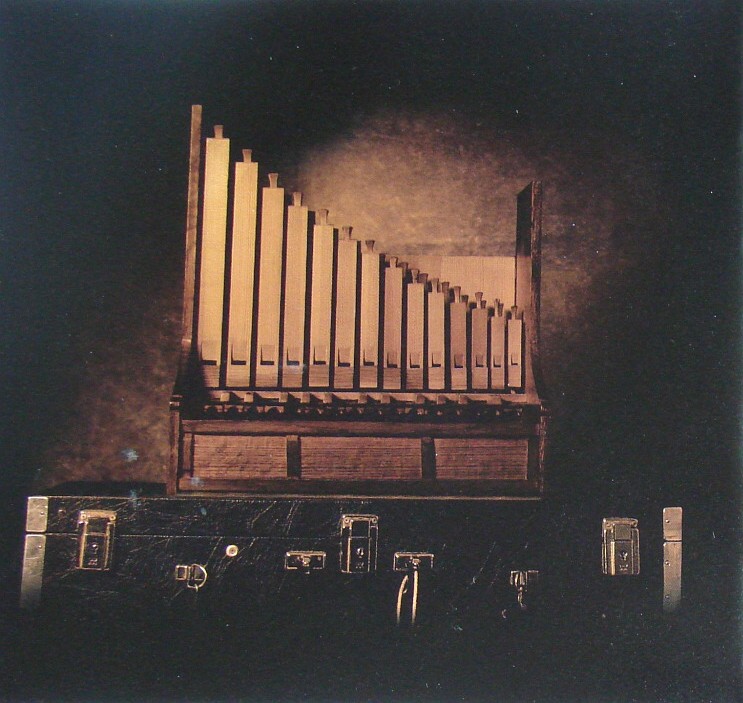 Ensemble LATERNA MAGICA, or "Magic Lantern" (St. Petersburg, Russia), specializes in performing Western-European music of the Middle Ages and Renaissance. LATERNA MAGICA combines original sounds of the period instruments with experiments in interpretation. The ensemble's work is based on two principles: freedom as a consequence of the performers' experience in playing Classical, Baroque, Rock, Folk, and Jazz music; and self-restriction resulting from the keen style feeling.

Non-academic voices add original color to the ensemble's sound. Treating medieval music as a vivid art, which is broader than museum reconstruction, the ensemble involves medieval repertoire in the various contexts of contemporary music life.

Since its foundation in 1998, LATERNA MAGICA became well-known not only in St. Petersburg, but also in Russia, Estonia, Latvia, Poland, and Belarus. The ensemblе took part in several international Early Music festivals — in Tartu (Estonia, 1999, 2000), Moscow (1999), St. Petersburg (2000); it also gave concerts at the "Chamber music festival" in Polotsk (Belarus, 2000) and the festivals "Jazz Spring", "Window to Netherlands" in St. Petersburg (2000, 2001). In October 2001 the ensemble undertook its first big tour in the United States. Since 2000, LATERNA MAGICA is cooperating with the St. Petersburg Foundation of Culture and Arts "The PRO ARTE Institute", preparing original programs of medieval and contemporary music.