Songs and dances from medieval Spain and Italy 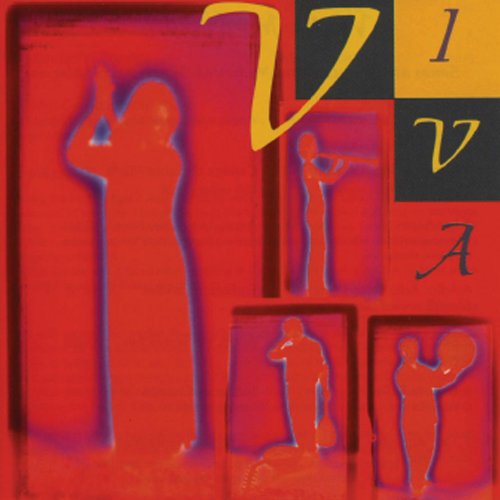 
Mediva is a vibrant ensemble drawn from the leading exponents of medieval music in their generation throughout Europe. Many of the musicians have trained at leading London conservatoires and at the Schola Cantorum Basiliensis, Switzerland, as well as playing music from various folk traditions. Recent finalists in the International Young Artists Competition at the York Early Music Festival, they have since gone on to be in great demand at festivals in the UK and abroad. Frequent guests on Radio 4's 'Loose Ends', they have also been featured on Radio 3's 'In Tune', 'Late Junction' and 'Music Restored'.

During the Middle Ages a wealth of music was composed in the Iberian Peninsula. The most famous of all was the Cantigas de Santa Maria, a collection of over 400 songs to the Virgin Mary, compiled under the royal patronage of Alfonso X (the Wise). Some of these songs are simple hymns in praise of the Virgin but the vast majority recount the many miracles Mary allegedly performed.
Martin Codax was a troubadour working in Galicia, north-west Spain. A cycle of seven of his beautiful love songs has survived, two of which are performed here.


The 14th century saw a great flowering of the arts in Italy. It was at this time that Dante composed his epic Divine Comedy, Boccaccio was writing the Decameron and Giotto began to bring realism to art. In music, a new school of highly sophisticated polyphony emerged culminating in the monumental oeuvre of Francesco Landini and Johannes Ciconia. From this period an intriguing set of dances has survived. Much longer and more complex than any dances written before, they are surprisingly exotic and have intrigued scholars for years.

A special thanks
to Susan Allen for going above and beyond the call of duty,
to Paul Leader for all his hard work and generosity,
to Karen Glenn and Rick Walton for all their time and enthusiasm and
to Peter Allen, Alastair Ross and Lester Bennett for making this CD possible.

All arrangements copyright of Mediva.
All rights reserved. Any copying, redistributing,
broadcasting. public performance, hiring or renting
of this recording is strictly prohibited