Music and dance through Iberia, Arabia, Africa and Turkey 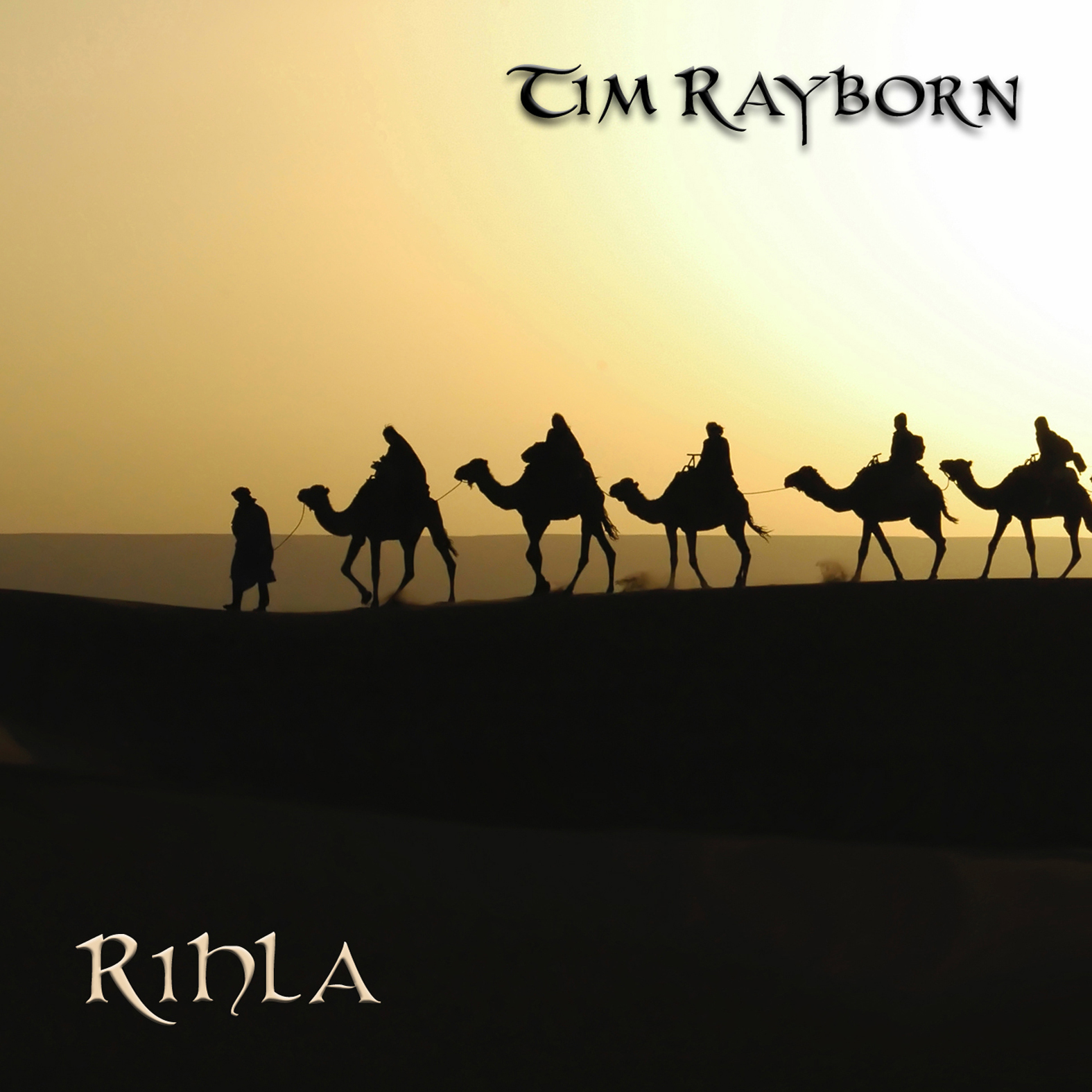 Acclaimed multi-instrumentalist Tim Rayborn presents a new recording of folkloric dance music. Journey through the historic lands of the Mediterranean and the Middle East. From the courts of medieval Castile and Andalusia to the banks of the Nile; from the Roma culture of southern Spain to its Turkish counterpart; from Nubia to Iraq, this recording encompasses thousands of miles and hundreds of years of folkloric traditions, with numerous plucked and bowed string instruments, flutes, and percussion, as well as vocals.

In the medieval Islamic world, a rihla, or "travelogue", was an account of a personal journey written to educate its readers about lands far away from their own. Often recounted by someone who had made the pilgrimage to Mecca and Medina, it derived ultimately from the Prophet Muhammad's direction to "seek knowledge, even as far as China." This led to the concept of al-rihla fi talab al-'ilm, or travel in search of knowledge.

The most famous rihla of the Middle Ages was that of Ibn Battuta, who traveled more than 73,000 miles between 1325 and 1354, from his home in the Maghreb, as far as China and southeast Asia, to Turkey and the steppes of Russia, to sub-Saharan Africa.

It is in the spirit of these remarkable travels and the tradition of seeking new lands that this CD presents a musical journey, featuring a multitude of folkloric genres and styles, while focusing on three geographic areas: Iberia, Arabia, and Turkey.

The courts of medieval Spain and North Africa were known for their artistic excellence and multi-cultural flavor. Flamenco, a much more recent Romani art, nevertheless has roots in the many rich cultural exchanges of Iberia and North Africa, while Moroccan Berber folk music traditions may predate Islam.

The civilizations along the Nile River, in this case, Egyptian and Nubian, are thousands of years old, and music has always been a part of life. The classical music of Iraq is an ancient art; Iraq's is the only Arabic music that still features regular use of the santur, now most often found in Persian and Indian music.

The Ottoman Empire was a world power for 500 years, presiding over a vast domain that included the Balkans and the Middle East. In addition to its elaborate court music, the music and dances of the common people included those of Anatolia, and of the Roma who both lived nomadic lives, and settled in urban centers such as Istanbul.

This recording is a journey of thousands of miles and many centuries, into the heart of these remarkable music and dance traditions.