Ensemble Unicorn
Under its director Michael Posch, the Ensemble Unicorn sees its task as making the wide range of music from the Middle Ages and Early Renaissance more accessible to a wide audience through refreshingly new interpretations, with lively authenticity its guiding principle. The core ensemble consists of specialist musicians from Austria, Italy and Germany, and well-known singers and instrumentalists may be called on as guest performers, as occasion requires. Intensive research and study of early music as well as experience gained by collaboration with interntational ensembles such as the Clemencic Consort are complemented by the interest of individual members of the Ensemble in various kinds of music, including jazz. The Ensemble has made several recordings on compact disc and appeared on radio and television, and has for many years been involved in education and cultural projects with the Austrian Federal Ministry for Education and the Arts. The Ensemble has made numerous festival appearances and concert tours throughout Europe in North America, and the Near East.


Michael Posch
The recorder-player Michael Posch was born in Klagenfurt, Austria, and studied at the Carinthian Academy, at the Vienna Hochschule für Musik und darstellende Kunst and at the Trossingen Musikhochschule. Solo appearances with conductors such as Nikolaus Harnoncourt and collaborations with early music ensembles such as Accentus, Oni Wytars, the Clemencic Consort and Concentus Musicus bear witness to his enormous musical activity, in addition to his academic work in the fields of recorder-playing and early music. He is currently director of the Early Music Departments of the Vienna Conservatory.

Belinda Sykes
Belinda Sykes studied singing with Bulgarian folk singers, and has collected songs from Bulgaria, Spain, Morocco, Hungary, Israel and India, and now works throughout Europe as a freelance medieval singer. She initially studied oboe and recorder at the Guildhall School of Music in London, winning the 1990 Reichenberg Award for baroque oboe. She has appeared with a wide range of ensembles, including the New London Consort, King's Consort and BBC Symphony Orchestra, and directs her own ensemble Joglaresa. She teaches at the Guildhall School of Music, Exeter University and the Welsh College of Music.

Bernhard Landauer
Bernhard Landauer was born in Innsbruck and was a member of the Wilten Boys' Choir, before study at the Mozarteum in Innsbruck and at the Vienna Academy of Music, where his teachers included Helene Karusso and Kurt Equiluz. His main musical interest lies in the performance of early music, and he has worked with many renowned ensembles and conductors, including René Clemencic, René Jacobs, Cantus Cölln, the Freiberg Baroque Orchestra, King's Consort and Ensemble Clément Janequin as well as the Viennese early music ensembles Unicorn and Accentus, with numerous appearances at festivals throughout Europe. He has sung the rôle of Oberon in Britten's Midsummer Night's Dream in Leipzig and Wuppertal, and took part in the first performance of Schnittke's Gesualdo at the Vienna State Opera. 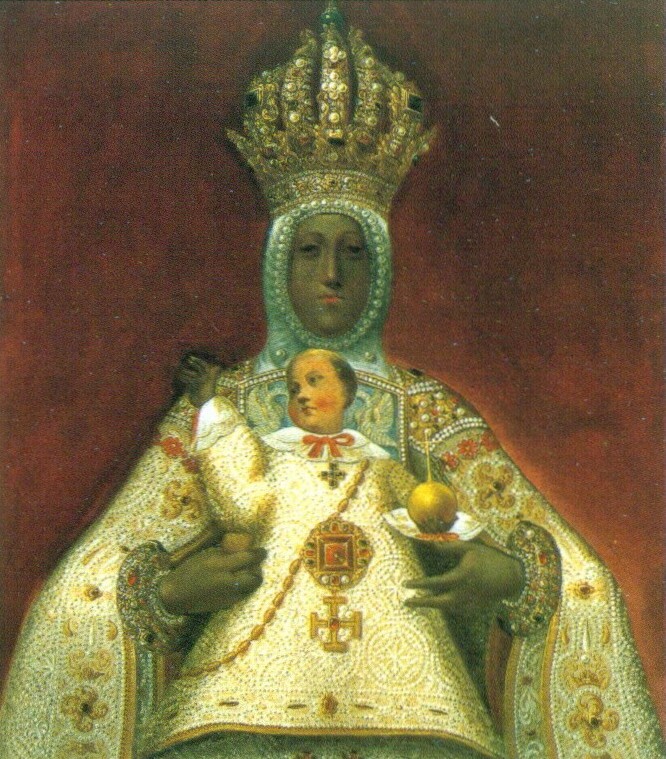