From Chartres to Grace 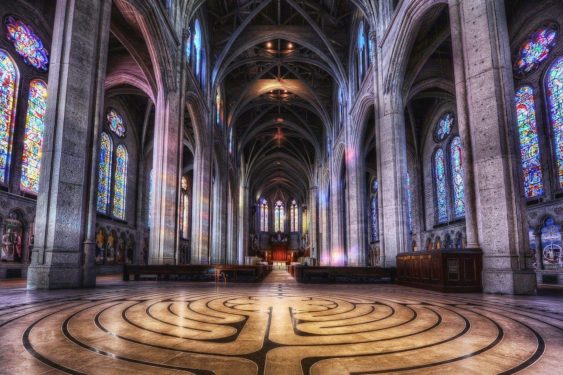 Music from the Labyrinth, from Chartres to Grace. Diana played her harp at the first labyrinth walks at San Francisco’s Grace Cathedral in 1991, and Portia joined her a few years later. Over their many years of playing at Grace's indoor and outdoor labyrinths and at labyrinths throughout the world, Diana and Portia have composed and improvised a large body of music inspired by these sites and the people who move through them. The music on this recording is from Medieval, Classical and Celtic traditions. Diana and Portia are joined by some of the San Francisco Bay Area's finest players who have added their beautiful and heartfelt music to theirs.