For No Good Reason At All  /  Hesperus

A Fusion of Medieval-Renaissance and Traditional American Music 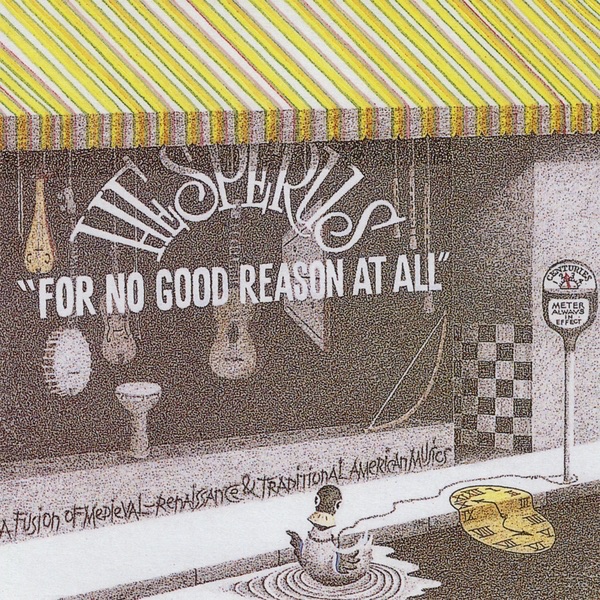 A Fusion of Medieval-Renaissance and Traditional American Music


A re-issue of HESPERUS popular crossover CD For No Good Reason At All,
a fusion of medieval, Renaissance, Appalachian, ragtime, vaudeville and the blues,
all on more than 25 early and traditional instruments. 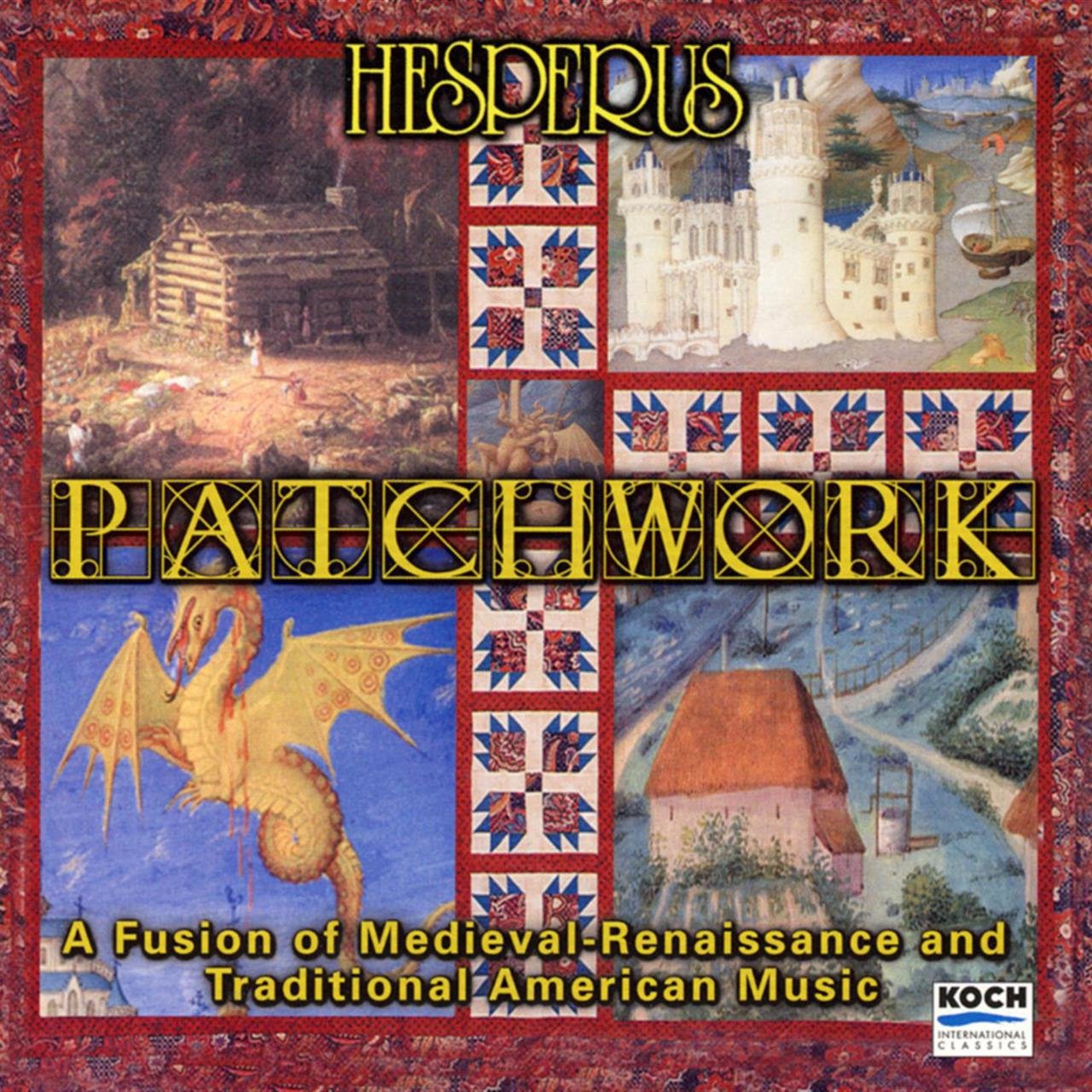 First release in 1991, this recording is the predecessor to Unicorn, HESPERUS' second crossover CD.

‘Ad Mortem Festinamus,’ the Dance of Death, demonstrates a worldview we might consider perverse today: this cheerful tune, proclaiming a desire to stop sinning and ‘hurry towards death” is a product of a world ravaged by the plague. It comes to us from the Llibre Vermell, the “Red Book,” a 14th-century manuscript of pilgrimage songs from the Abbey of Montserrat.

An early blues, ‘Morning Blues,’ by the old-time banjo master of the 1920s, Uncle Dave Macon, is made even earlier with recorder and viola da gamba (viol). Other songs of a troubled spirit include the ‘Bulldoze Blues’ (to be “bulldozed” was to be whipped) by Henry Thomas, AKA Ragtime Texas, whose use of panpipes or “quills” was a rare hangover from an earlier generation. Our exchange of sopranino recorder for quills is a further variation of the flute used by the rock group Canned Heat in the 1960s. Robert Johnson, the legendary Mississippi Delta bluesman who wrote ‘Sweet Home Chicago,’ was pursued by misfortune; he is said to have been poisoned by a jealous husband. ‘The Blues My Naughty Sweetie Gave to Me’ is a product of the professional song-publishing business known as Tin Pan Alley.

From 14th-century Italy (not without its own dark worldview), comes ‘Alta Trinita,’ a religious song used in barbaric flagellation rituals. It is paired with the Appalachian dance tune ‘Railroading Through the Rocky Mountains.’’ The mandolin melody in the 14th-century French piece, ‘Ma Tredol Rossignol’ (My Very Sweet Nightingale) was probably a folk tune before the composer added two upper parts imitating bird songs. The ‘Cantigas de Santa Maria’ praise the miracles of the Virgin Mary, from the court of Alphonso the Wise in 13th-century Spain.

Ballads, or narrative story-songs, appear in every folk tradition. Most Appalachian ballads, including the murder ballads of ‘Lithe Sadie’ and ‘Willie Moore,’ have their roots in the English ballad tradition of the 17th and 18th centuries. ‘Drunkard’s Lament’ is given an Anglo-Celtic flavor with the addition of recorder and whistle. ‘The Devil and the Farmer’s Wife,’ perhaps the oldest English language ballad, is still popular today in Britain, America, and many other cultures as well (including the Indian Panchatantra, a collection of 6th-century Sanskrit fables). Its partner in this medley, ‘Campbell’s Retreat’ is a Scottish pipe tune.

Some of our scorings have recent historical precedents. The use of the viol in the ‘Lone Star Rag’was inspired by the 1930s recordings of the Dallas Stringband which employed a vigorously bowed ‘cello. Improvisation is a clear link between early music and folk styles. The solos in the Rag, ‘No Good Reason’ and ‘Naughty Sweetie’ are jazz-based, while ‘Ortiz’s Hoedown’ is a renaissance “recercada,” or instrumental piece intended to teach students how to improvise over a repeating bass. The recorder and violin play Ortiz’s “divisions” in unison, then break into their own variations. Tina’s vielle intro in the ‘Cantigas’ is oddly parallel to Bruce’s National Steel guitar improv at the top of ‘Sweet Home Chicago.’

Our two Renaissance dances have been taken from arrangements by Flemish publisher Tielman Susato. ‘Ohne Fels’ makes a delightful Cajun waltz, and ‘Hobokentanz’ sounds almost Appalachian on the lap dulcimer, whose antecedents, the German “scheitholt” and the French “epinette de voges” may have played the same tune 400 years ago. ‘Sales Tax Toddle’ was recorded in 1935 in Mississippi by the Nations Brothers, and we learned the French Canadian tune ‘Beatrice’ and the ‘Ukrainian Tune’ from Wild Asparagus and Peter Ostrushko respectively. ‘Spanish Fandango’ was a turn-of-the-century parlor guitar piece recorded by banjo virtuoso Pete Steele in 1920.

In ‘The Johnson Boys’ Bruce plays the mouthbow, an instrument that predates all of our medieval ones, thought to originate in prehistoric Africa. Our title song, ‘For No Good Reason At All,’ comes from the Vaudeville star “Ukelele Ike” (Cliff Edwards), better known today as the voice of Walt Disney’s Jiminy Cricket. On both this and ‘Naughty Sweetie’ the bass recorder imitates a jug-bass.