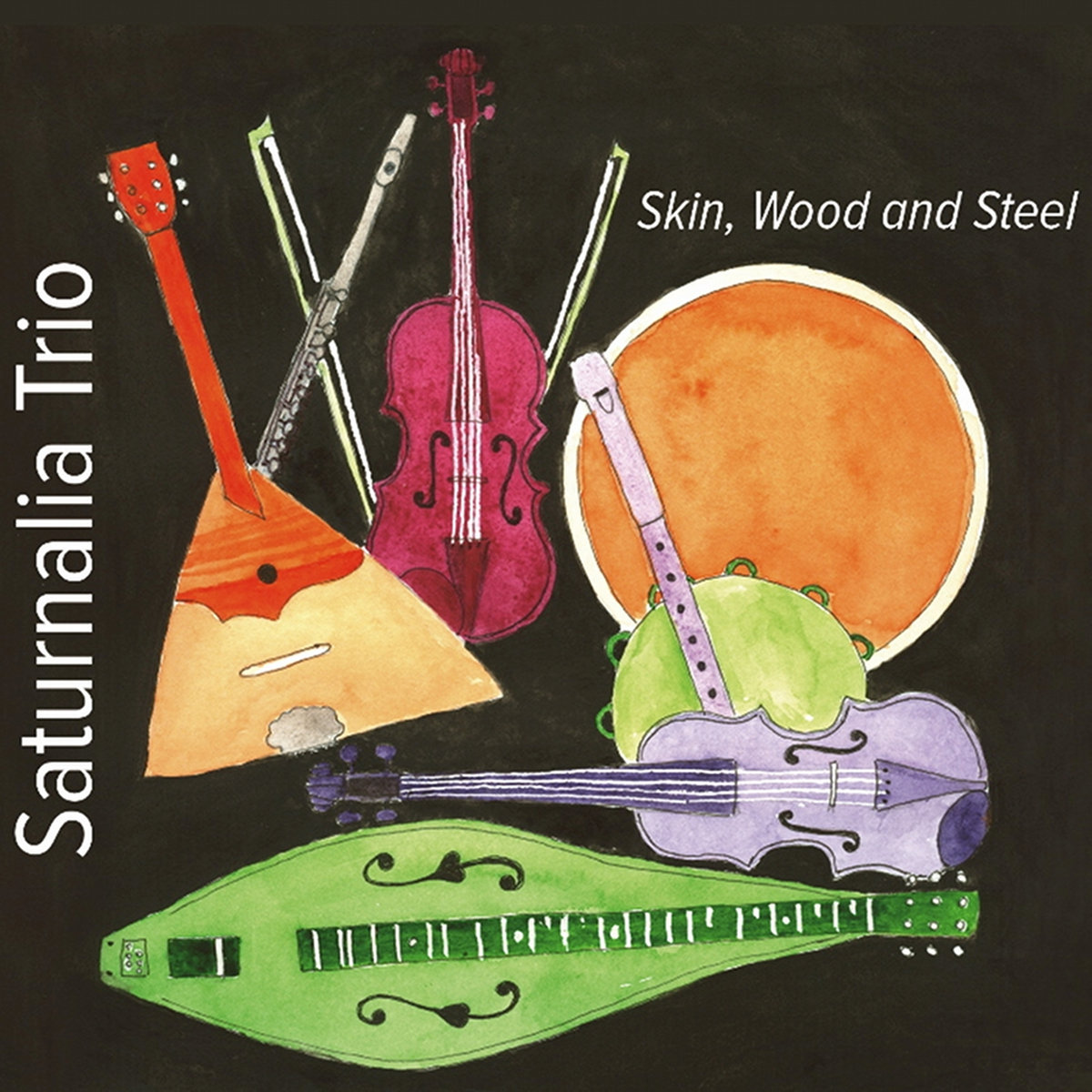 Saturnalia Trio's sixth album captures the essence of the Medieval branch of "roots music" with a tantalizing mix of original tunes, original songs, a Beatles cover and Medieval and Renaissance dance tunes that will keep your toes tapping.

"The playing throughout is excellent as this trio knows their instruments well and have been together for a long time. My favourite song is the band's rendering of The Beatles' classic "Norwegian Wood" adding their own unique spin while staying true to the original." - Sea of Tranquility

"Pleasant, undemanding, yet curiously uplifting medieval and modern tunes sounding at times like Robin Williamson's Merry Band or the soundtracks to Robin of Sherwood or Merlin." - fRoots


Saturnalia Trio was founded in 1995 by Daniel Crommie & Leslie Gray and presents an energetic, ethereal and eclectic mix of original songs and melodies which incorporate elements borrowed from world folk music, infused with European Medieval and Renaissance music played on flutes, violins, percussion, mandolins and dulcimers with their recordings utilizing modern production technology.

While eschewing an academic approach to performing medieval music, Saturnalia Trio has been performing their progressive folk music for audiences since 1995 - releasing critically acclaimed albums with world-wide internet distribution and receiving airplay in various markets.

Daniel Crommie is a songwriter, multi-instrumentalist (mandolin, buche, balalaika, recorders, flute, synthesizers, etc.) and producer who has released over two dozen solo albums, several albums with Group Du Jour, four with Echo System and four with Saturnalia Trio over the last 25 years on the New Weave label. Not content to adhere to any singular flavor or color, Daniel Crommie's musical palette includes forays into medieval, techno-pop, folk, electronic and experimental genres using a wide variety of acoustic and electronic instruments. A founding member of Group Du Jour, Echo System, Continuum and most recently Saturnalia Trio, Daniel's music has been critically hailed as far afield as Yugoslavia, England, Russia and Japan, and has been featured in several French & American television documentaries.

Leslie Gray plays violin, viola and sings. Classically trained since the age of nine, she has branched out studying jazz, early renaissance and even a bit of Celtic music. Leslie has performed in orchestras and while living in Sydney, Australia played in a chamber ensemble. A teacher by trade and a perennial musician, Leslie is a creative string composer and arranger for Saturnalia Trio, which she co-founded with Daniel Crommie in 1995. Leslie released her first solo instrumental album "Songs for Kyle" in 2006. 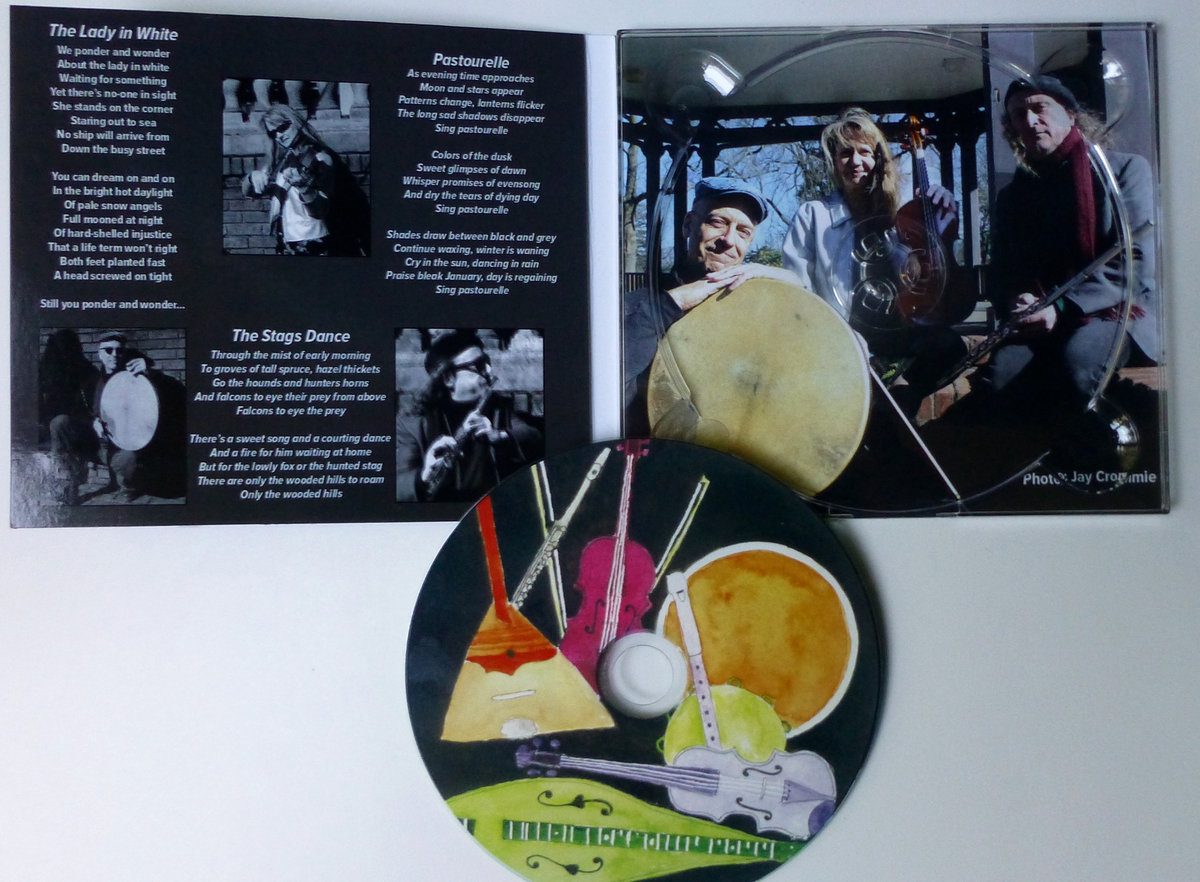