Mirror of the Middle Ages  /  The Soil Bleeds Black 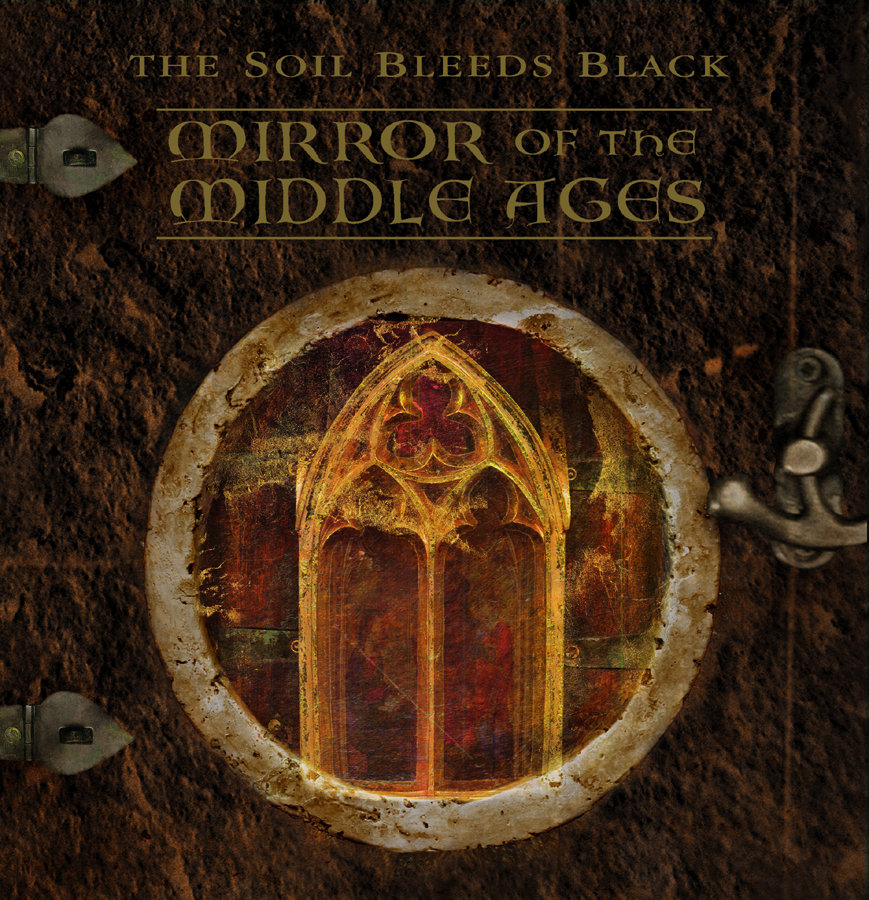 The Soil Bleeds Black was conceived in the year 1992 as a project that focused on the experimental visions of twin brothers, Mark and Michael Riddick. Over years the concepts changed as the brothers searched for a complete sound that could appropriately display their thoughts and interests. This endeavour reached its conclusion in the year 1994, when TSBB took on a sound of pure medieval folkloric fashion. Shortly after this realization, Mark and Mike added Eugenia Houston to their ranks. Eugenia's vocal contribution helped to bring an organic and archaic atmosphere to the band. Essentially, The Soil Bleeds Black endeavour to convey an enchanting conglomeration of raw sound, middle age custom, and self-expression through ancient allegory, alchemical tract, and their entourage of medieval instruments.

To the present date, The Soil Bleeds Black have released a plethora of materials ranging from ornately packaged CDs and Vinyl to cassettes, shirts, and stickers. Earlier works and writings incorporated a strong use of synthetics and simulated instrumentation whereas more recent writings have taken the approach of utilizing traditional instruments to create a more folk sound. The writings and artwork of TSBB remain a common blend of varied emotional attitudes ranging from the jovial to the melancholic. This dynamism is an attempt to portray all aspects of the human condition as it existed during the Dark Ages.