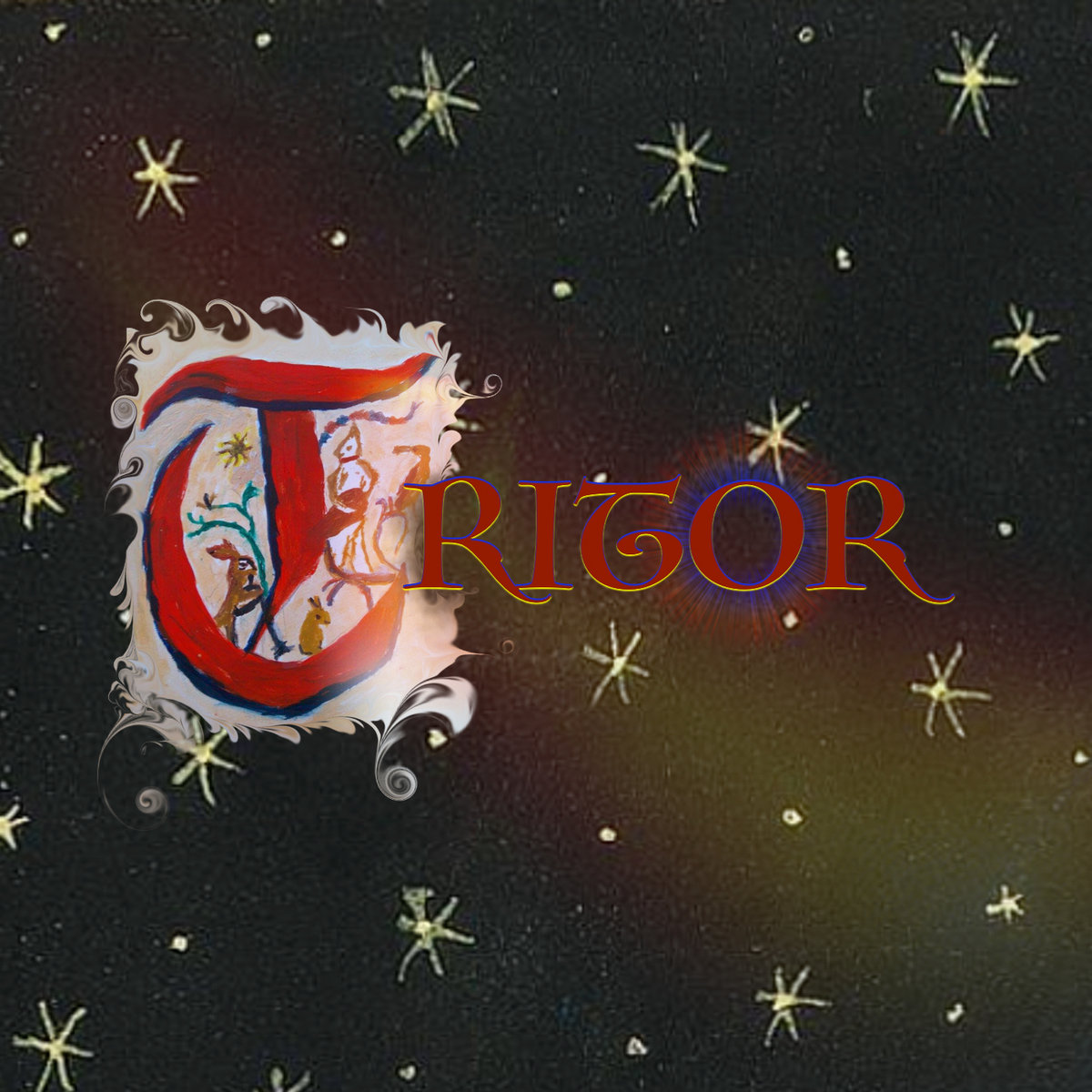 
1.
Madre de Deus is number 422 in the 13th collection of songs known as the Cantigas de Santa Maria. Most of the songs in this collection are narratives concerning miracles performed by Mary, some are sad, some amusing and some are inspiring. This one is prophetic

2.
This track is based loosely on the C9th sequence of the same name attributed to Notker of St Gall. Current thinking is that these very early pieces incorporated well known secular tunes into the structure. It’s an attractive theory which neatly accounts for its immediate melodic appeal. One characteristic of the early sequence is the gradual upward trend of the melodic contour which creates an ever increasing emotional intensity, something thats well suited to our instrumentation and overall approach.

4.
Our take on the famous Breton dance medley.

5.
A confracta of two hymns from the Cantus Mariales. The adapted melody is from Salve Mira Creatura (XVIII) and the adapted lyrics are from Flos Virginum (XIX).

6.
The tune from No.353 in the Cantigas de Santa Maria married to an adaptation of the keyboard solo from the 1978 hit ‘Asmar’ by Samira Tawfiq


This is the first release by Tritor and we have attempted to keep the overall sound as near as possible to that produced in a live performance.