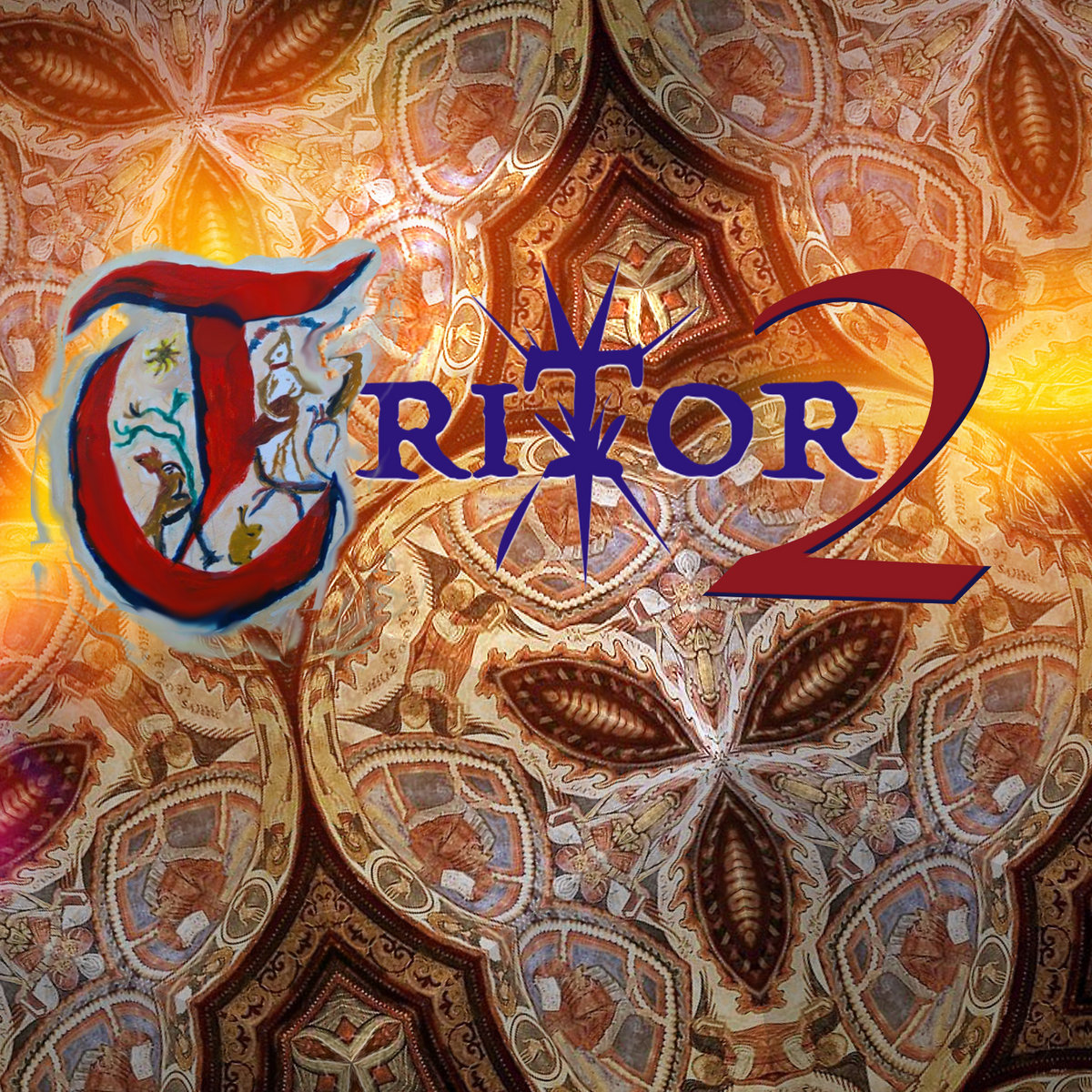 2.
The melody from C.S.M 393. The song narrative relates how Holy Mary cured a boy of rabies.

4.
The tune from a gentle song by Machaut (1300-1377) followed by a newly composed piece stylistically akin to the songs of Neidhardt von Reuental.

6.
A troubador dance melody of which only a handful survive.All thanks to Chris Elmes of Gaita for the transcription.

8.
The melody from a song by the 13th minnesinger, Neidhardt von Reuental. Its thought that many of the tunes used in his songs were adapted from the folk traditions of the time. We'd like to think he would approve of this version.

Tritor specialise in historically uninformed interpretations of dead old devotional music from the middle ages.
We revel in our interpretation of the music and reject restrictive learned opinion disregarding our general grooviness.
We're like that. We like the drones. We like the beat. We like the groove.
We like what we've done here. We hope you do too