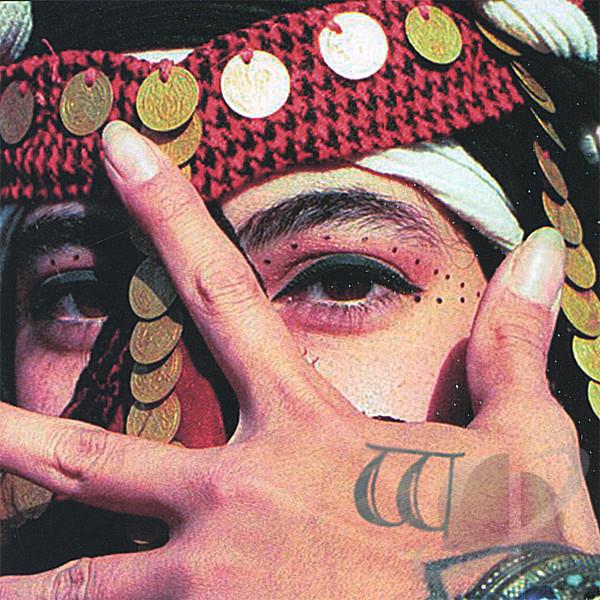 
The Wolgemut style. A blend of Mid Evil music and Renaissance Rock.

"Danza" is the third album from Wolgemut and features music from historical and traditional sources played on a wide variety of bagpipes, shawms and percussion. It also features the amazing talents of many guest artist incuding Three Guys and a Bunch of Drums, members of The Bringers and Dr. Lunch and Seth of the Wyldmen.

Wolgemut (vol-ga-moot): an ancient germanic word which simply means to be in a good mood. It is also the name of our very unique musical minstrel's troupe which believes that the goal of every performance is to leave the audience in a good mood!

The Wolgemut sound is best described as "Historic World Music" Wolgemut takes historical and traditional melodies and adds a generous amount of new world verve. The end result is as close as you can get to Renaissance Rock!