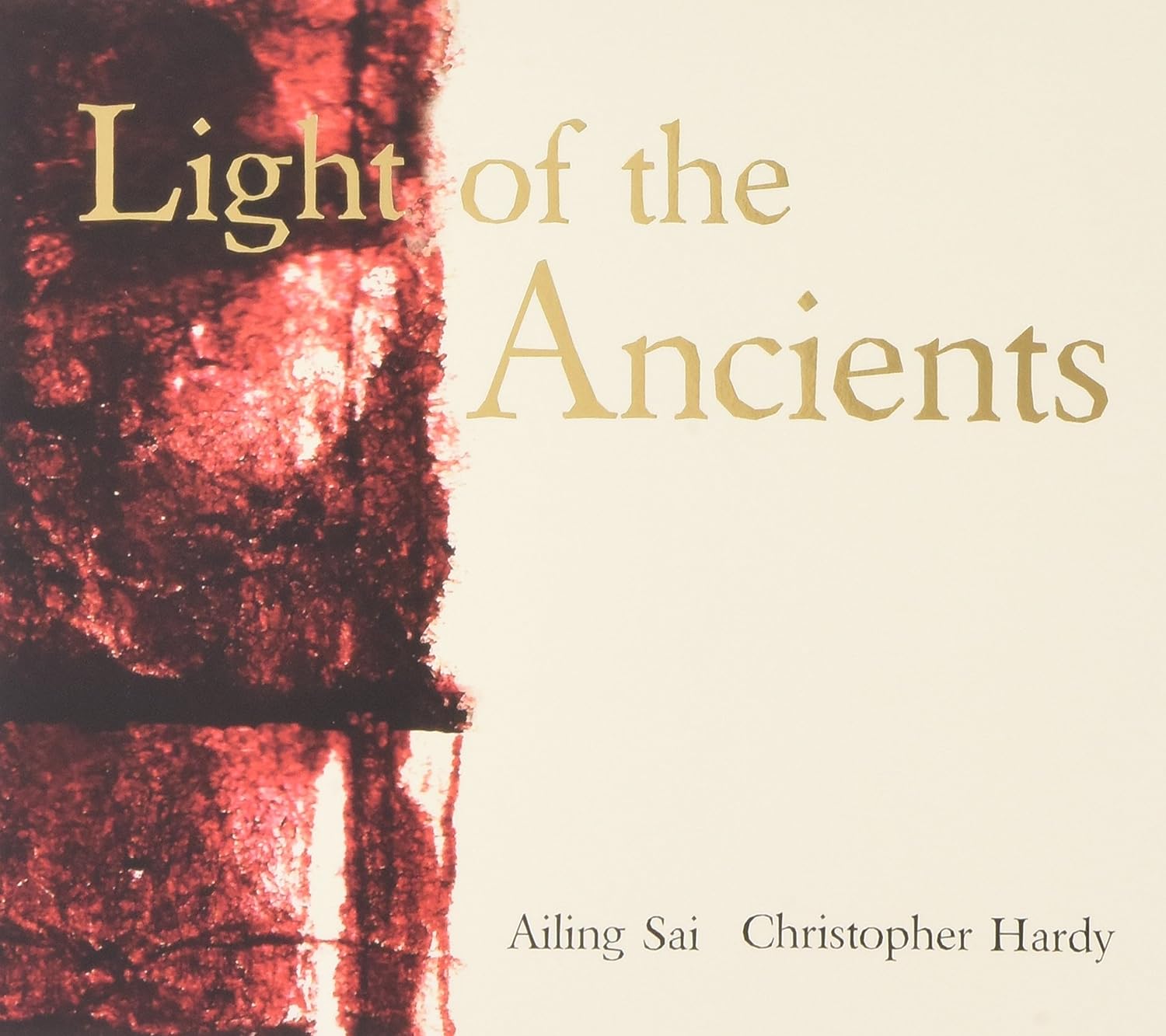 
A Collection of Lou Harrison's Work


"Light of the Ancients" illuminates the beauty of confluence in music and culture. The "Cantigas de Santa Maria" (Songs to the Virgin Mary) radiate with the mixed cultural roots of Medieval Andalusia and Arabia. These ancient melodies continue to shine just as the most distant stars light the evening sky.
Known for his innovative syntheses of music from the Pacific Rim and modern classical music, American composer Lou Harrison combined a reverence for world cultures, a passionate belief in social equity and a love of melody and beauty in all its forms, to create his own world of music.
This "Collection of Lou Harrison's Works" features compositions for harp and percussion that reflect his ability to absorb the spirit of Asian music.
"Lagash" is an original composition based on a dreamed journey to this ancient city of Sumer in southern Mesopotamia. 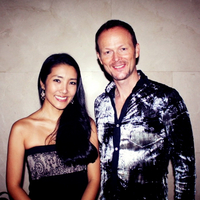 Ailing Sai was born in Tokyo and studied harp under Ms. Ayako Shinozaki at the Kunitachi College of Music and Tokyo National University of Fine Arts and Music. Her first album "Hana-Ichirin, A Flower Bringing the Warmth" was released by King Records in 2007 and features music and folk songs of the West and Orient arranged and performed for solo harp. Ailing's debut recital, held at Tokyo Bunka Kaikan in May, 2008, was received with rave reviews and covered by Fox channel × Maybelline NY "Power of Maybe."
Her current activities include concerts in Asia, North America and Europe. In addition to radio and TV appearances, her essays have appeared in numerous publications. Presently, her performance and expressive activities cross many genres including the Japanese premiere of Syrian composer M. Jandali's "Echoes from Ugarit" and collaborations with DJ Michiharu Shimoda (Silent Poets) and Guitarist Daisuke Kojima (Port of Notes) at Japan Fashion Week. Most recently, she has composed the film scores for two documentary movies by Masayuki Hayashi.


Christopher Hardy is a highly acclaimed percussionist, composer and educator. Chris has a background in Western percussion from the University of Michigan and is a hand drum specialist whose primary focus is on Middle Eastern, North African, West African, Brazilian and Latin percussion. He also performs and records in Renaissance, jazz, pop, rock, world music and other creative musical settings and has synthesized this variety of influences to create a unique and individual voice. His solo CD “Touch” released under the Victor label, was voted “Best Popular Album of 2002″ in Japan.
Chris has studied percussion with Michael Udow, jazz vibraphone with Ted Piltzecker and Arabic music with Hamza El Din. In addition to being on the faculty at the Senzoku College of Music in Tokyo, he also presents lectures, master classes workshops and school concerts.
Most recently, he performed with the resident Cirque du Soleil show “Zed” and served as musical ensemble director for the Tokyo performances of the “O Vertigo” dance troupe (Canada). Chris can be heard on the Victor, JVC, Columbia Denon, Polydor, EMI, Equilibrium and Sony labels. 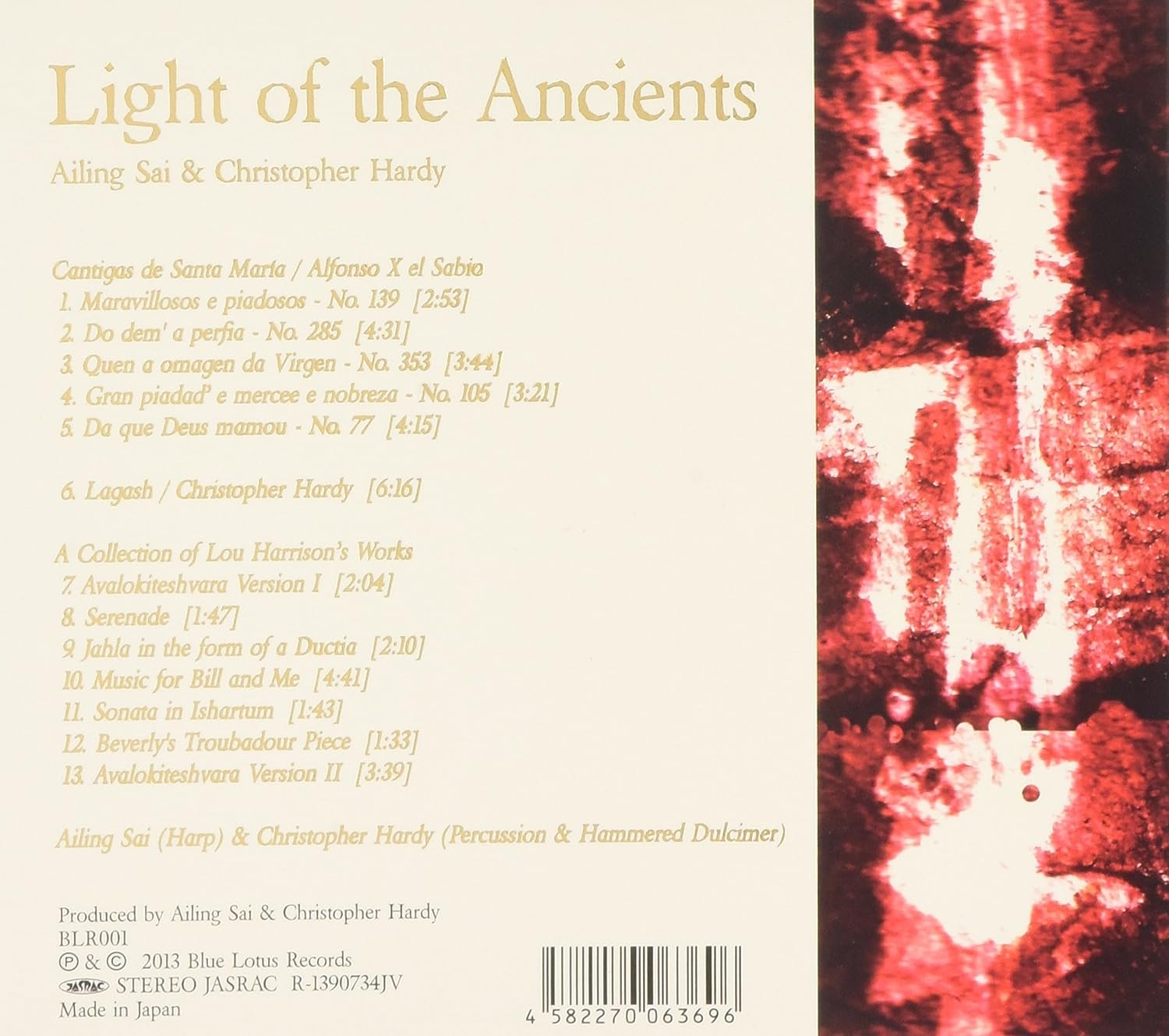